30 Abr EXPLORING MAULE, THE BEGINNING OF AN ADVENTURE – PART I

Posted at 14:49h in Wineblog by Marco Riquelme 0 Comments
0 Likes 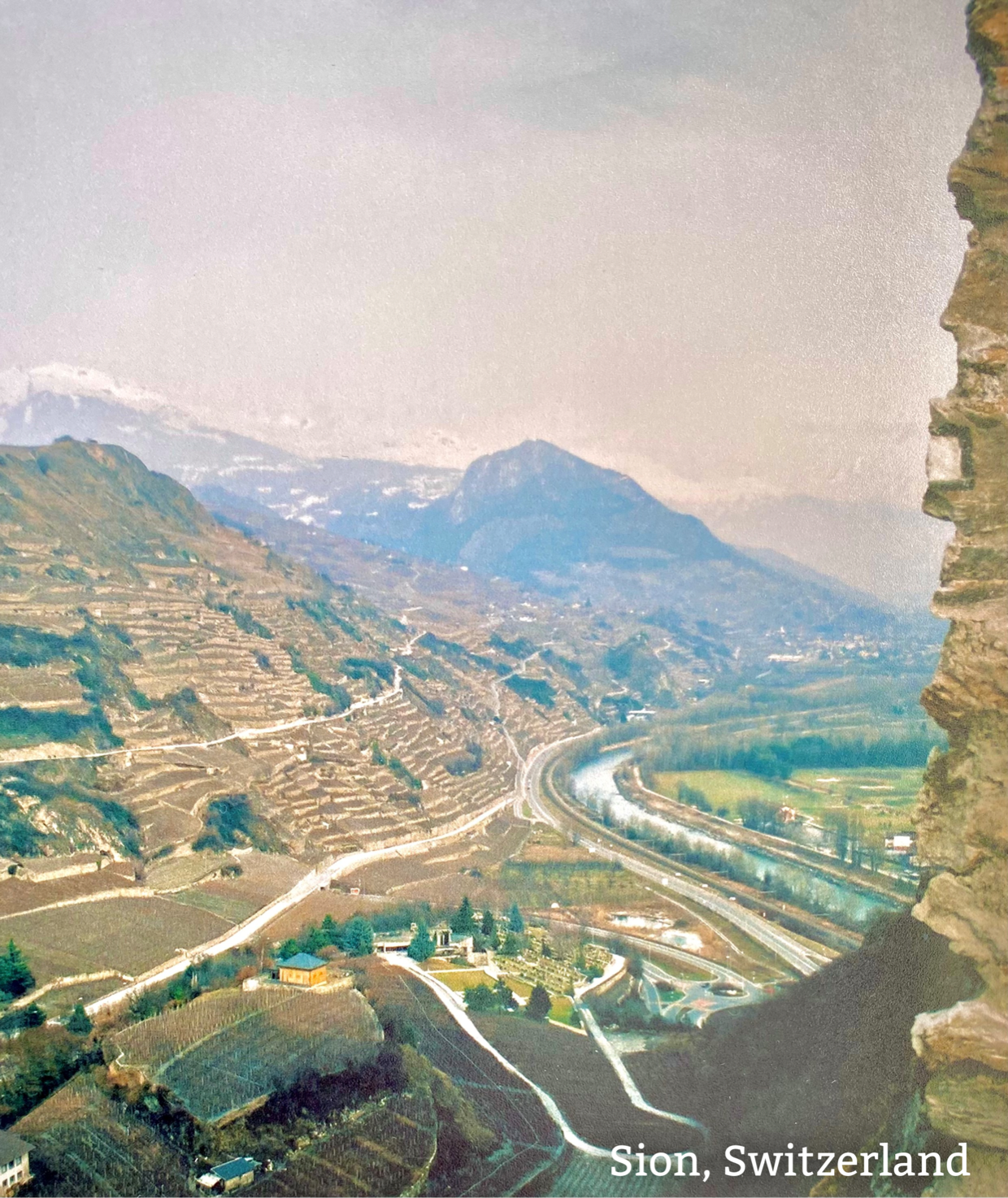 In 2003, I was preparing for the final exams for my postgraduate degree in Viticulture and Enology at the University of Turin. And because sometimes when you open a door, many others open as well, life led me to spend a season –almost a year- in the city of Geneva, Switzerland.

Theoretically, that year, my journey through the Old World should have come to an end. As a student, my budget was limited, but I had the drive, good friends, and I wanted to make the most of my time. So, in addition to learning French, I attended as many interesting activities and lectures as I could. Some were related to wine topics, such as one by Nicolas Joly, and others to contingency issues. Such was the case of one by Noam Chomsky, held in the university auditorium, advocating for peace in the face of the imminent war in Iraq.

In that spirit, a dear friend and I planned a trip to get to know the wines of the Rhône Valley. Our idea was to start at the Alps, where the river is born, and visit its main appellations and vineyards.

The trip started in Sion, in the Swiss canton of Valais. More than for its wines, this city is known to those who belong to my generation for being the place where Luka Tudor, the famous Chilean soccer player used to play. The Rhône crosses here a narrow valley until entering Lac Léman (Lake Geneva) at its eastern end. This area is planted with short-cycle grape varieties grown on terraces, mostly Pinot Noir, Gamay, Chasselas and the Val d’Ostanas Humagne Rouge, and Petite Arvine. From the city of Geneva, on the western end of Lake Geneva, the river starts its course again, draining the lake. We used to go to that place to cool down from the heat of one of the warmest European summers in recent memory.

As of this point, the Rhône takes up another dimension and heads towards better-known lands. In the city of Lyon, France, it bends southward and begins its winemaking stardom. On his way, it leaves behind appellations such as Côte Rôtie, Saint-Joseph, Hermitage, and Cornas, all based on Syrah. As it moves southwards, temperatures begin to rise and the river passes through astonishing places, such as the walled city of Avignon, which sheltered nine popes in the 14th century. In the appellation of Chateauneuf-du-Pape, the head-pruned vineyards are planted on soils of pink pebbles or galets roulés. There, Grenache dominates, and, to a lesser extent, varieties such as Mourvèdre and Cinsault, as well as 10 other “minor” grapes.

The Rhône finishes its journey not far from the port of Marseille, where the Mediterranean light and the Mistral wind predominate. It was from here that, centuries earlier, the vines took its opposite course, transported northwards, and spread throughout Europe thanks to the Roman legions that followed the course of the majestic Rhône.

Continue with this adventure in part 2