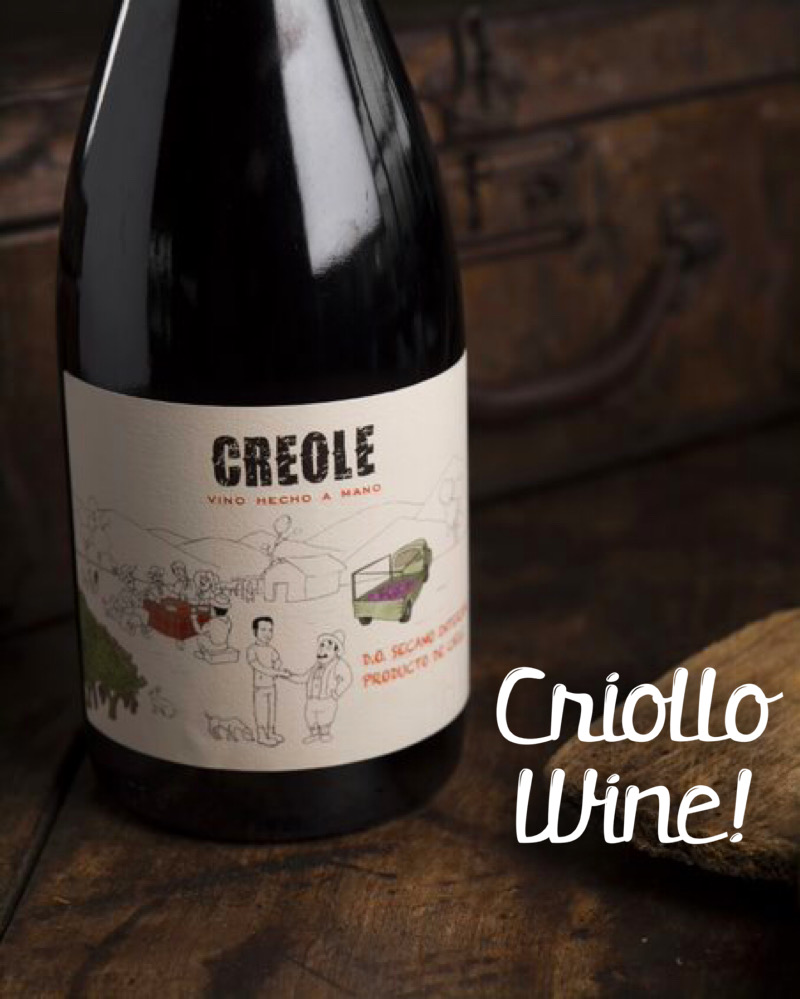 Posted at 12:46h in Wineblog by Osciel Vasquez 0 Comments
0 Likes

Travelling through the hills of Itata, dotted with vineyards amidst pine plantations, I came across some parcels with their characteristic low, head-pruned vines that resemble small rose bushes but with grapes almost touching the ground. There I encountered and was presented to don Agustín Pañailillo, a small local wine producer who was ploughing the soil with a horse. It was the year 2013 and we wanted to get to know and produce Cinsault from Itata. His three-hectare vineyard, located in the village of El Quilo in Ranquil, seemed perfect. So we shook hands and thus sealed the buying of his grapes for the 2014 harvest.

A few months later, and to my big surprise, the winery’s driver, who had gone to fetch the grapes, called me on the phone. The fruit was already harvested and loaded on the truck, but he was still in El Quilo and would spend the night there, invited by don Agustín. We wouldn’t be allowed to transport the grapes unless we paid him in cold, hard cash!

Having no other alternative, I left the following day at dawn on a five-hour journey to Itata. I stopped by a bank in Talca to withdraw a few million pesos, put them in my pants’ pockets and continued the trip to “liberate” the grapes and the driver.

As soon as I arrived, my worries started to vanish when I saw the merry group of harvesters –including the driver and the Peñailillo family– having lunch, very well served by doña Sonia who, with a big smile, made room for me and invited me to join them at the table set in the open-air. There would be enough time for business once we finished eating, since now was the time to do justice to the cow that had been slaughtered for this harvest. 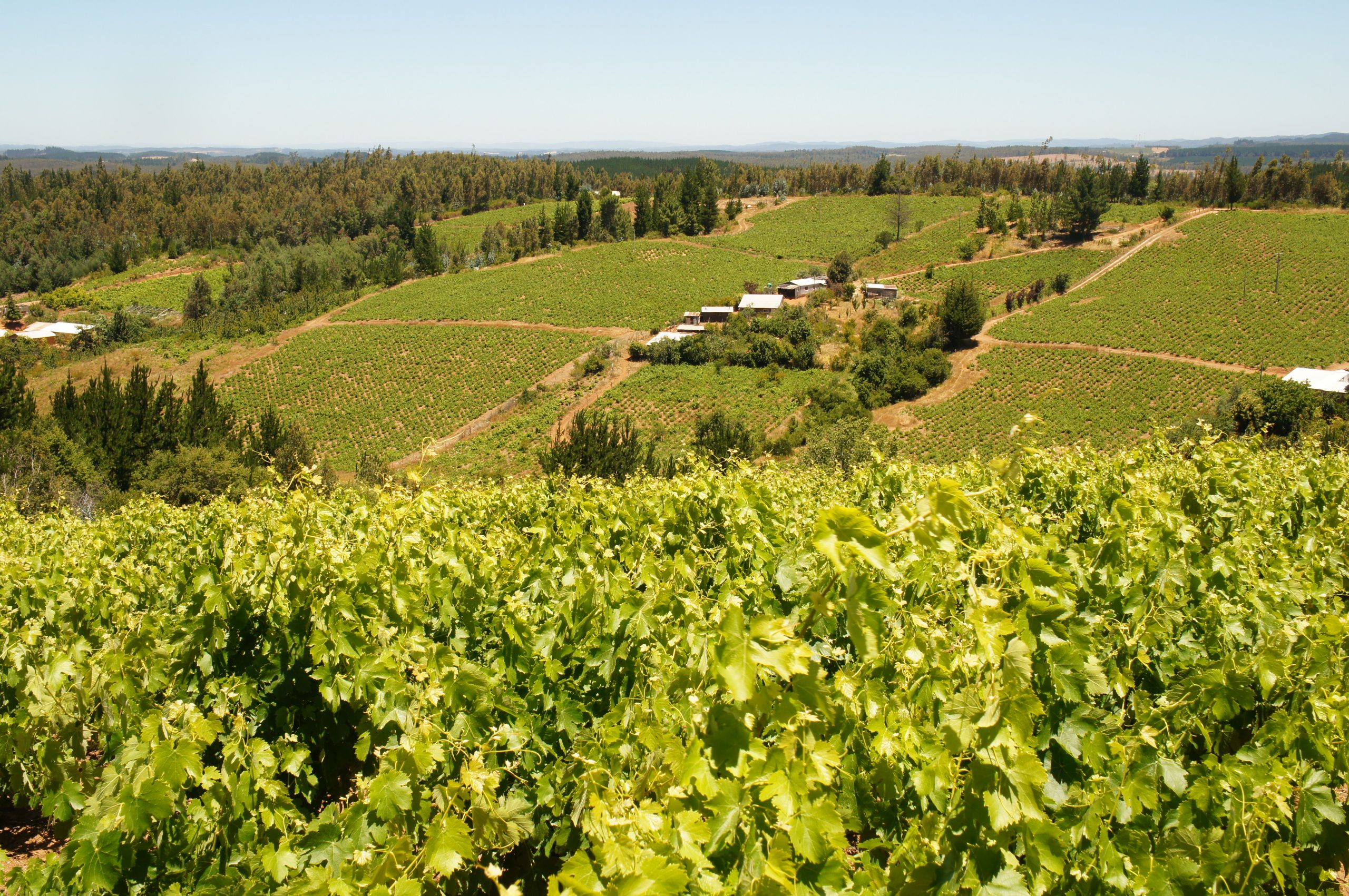 The label of our Creole tells the happy ending of this story. One that relates to these elusive grapes that turn into clean-faced, honest and unaffected wines. They undeniably resemble their vine-grower, a person proud of what he is and wishes to continue being, someone who belongs to a place with its own forms and traditions of small farmers who value what they do and wish to progress while maintaining their lifestyle.

This initial mistrust developed rapidly into a wonderful friendship and a reciprocal knowledge that has benefitted us all, producers and consumers, and has helped to keep Itata’s terroirs in the Secano Interior (Interior Dryland) alive. Located close to the sea, its granitic hills speak –through red, fruity and fresh wines– of a history of vigorous pride. 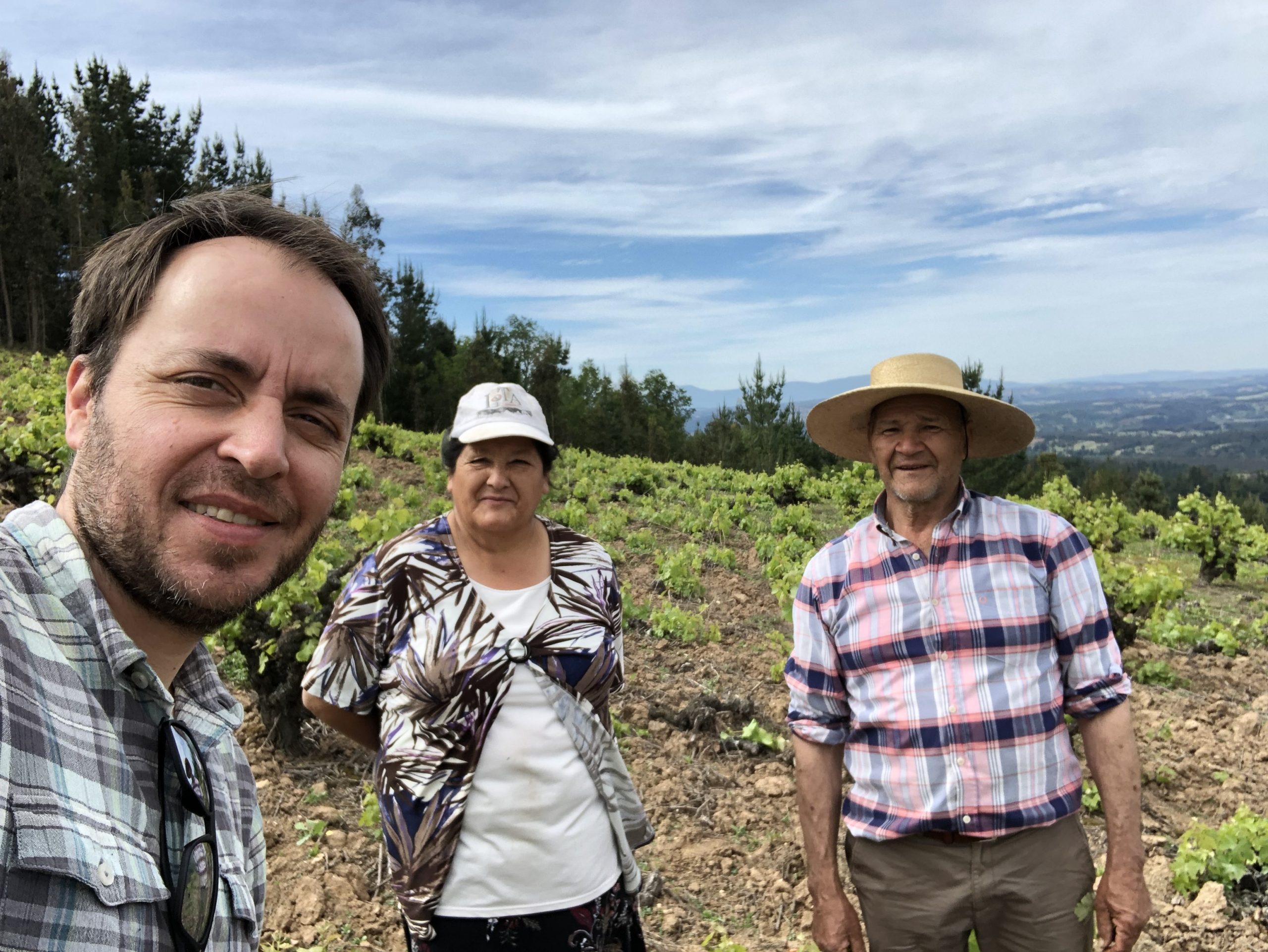 Creole –or Criollo– is a wine made with Cinsault grapes, a variety that arrived to Chile from southern France almost a century ago. It is 100% fermented in concrete eggs using carbonic maceration to obtain an eminently fruity wine. It offers delicate earthy notes and moderate levels of alcohol, thus allowing and inviting us to enjoy one more glass. Bottled in its same harvest year and without aging in wood, Creole is completed with 15% of País that comes from its neighboring Secano Interior in Maule. Fermented in the same way, País adds structure and bones that sustain the delicious fruit of Cinsault.