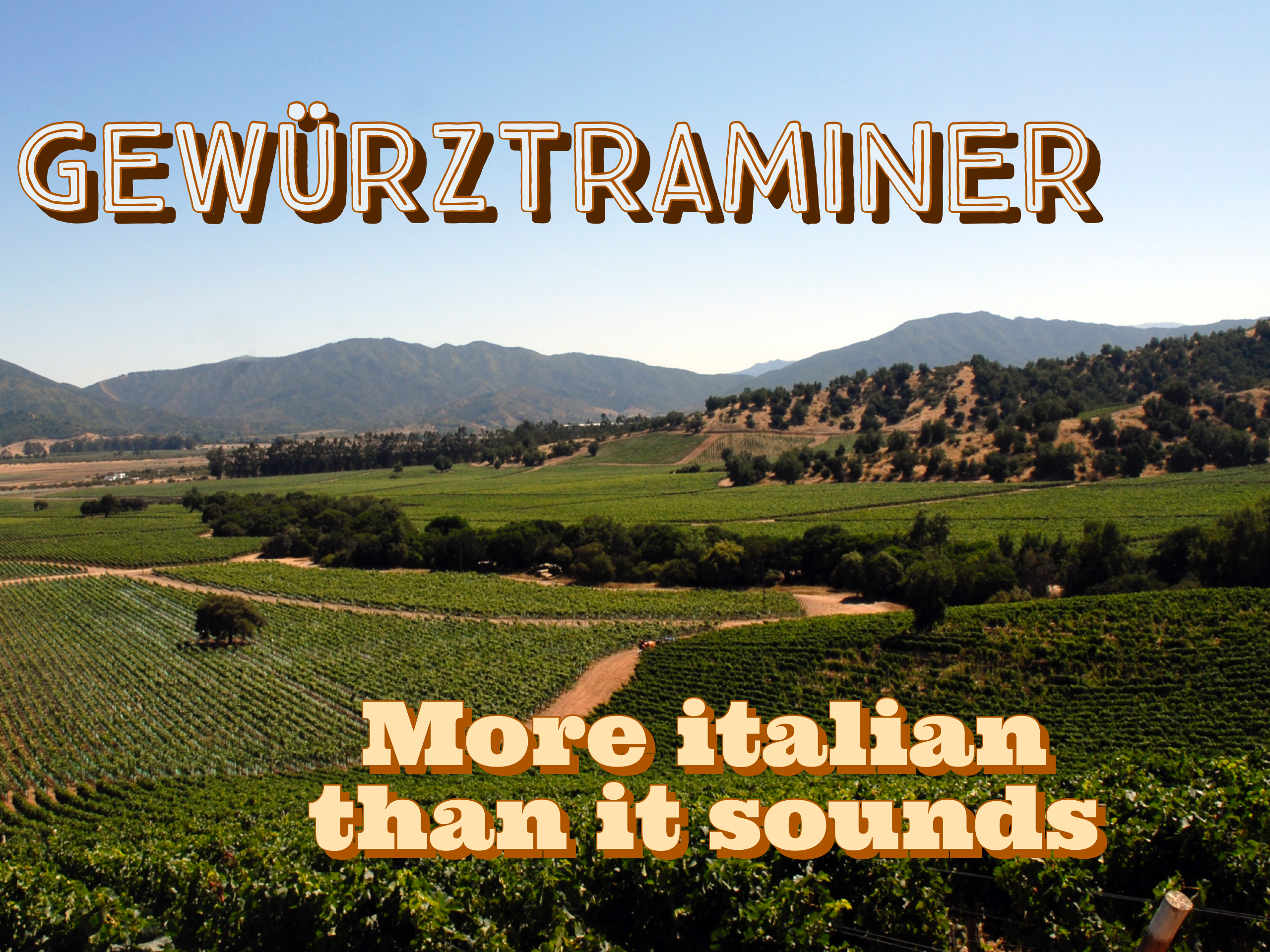 Posted at 16:08h in Wineblog by Marco Riquelme 0 Comments
0 Likes

Ladin is a dialect or ancient Romance language still spoken in the Dolomites, a region of alpine mountains and valleys in northern Italy, now known as the autonomous region of Alto Adige or Süd Tyrol, whose capital is the beautiful city of Bolzano.

Given its privileged geographical position in the middle of the Alps, Alto Adige used to be a highly disputed strategic area. But after World War I, the Austro-Hungarian Empire passed it on to Italy, a fact ratified by a plebiscite after World War II. This region, of steep slopes and narrow valleys, where German and Italian are spoken, but also the ancient Ladin language, is the cradle of Gewürztraminer, a grape variety well known to us. 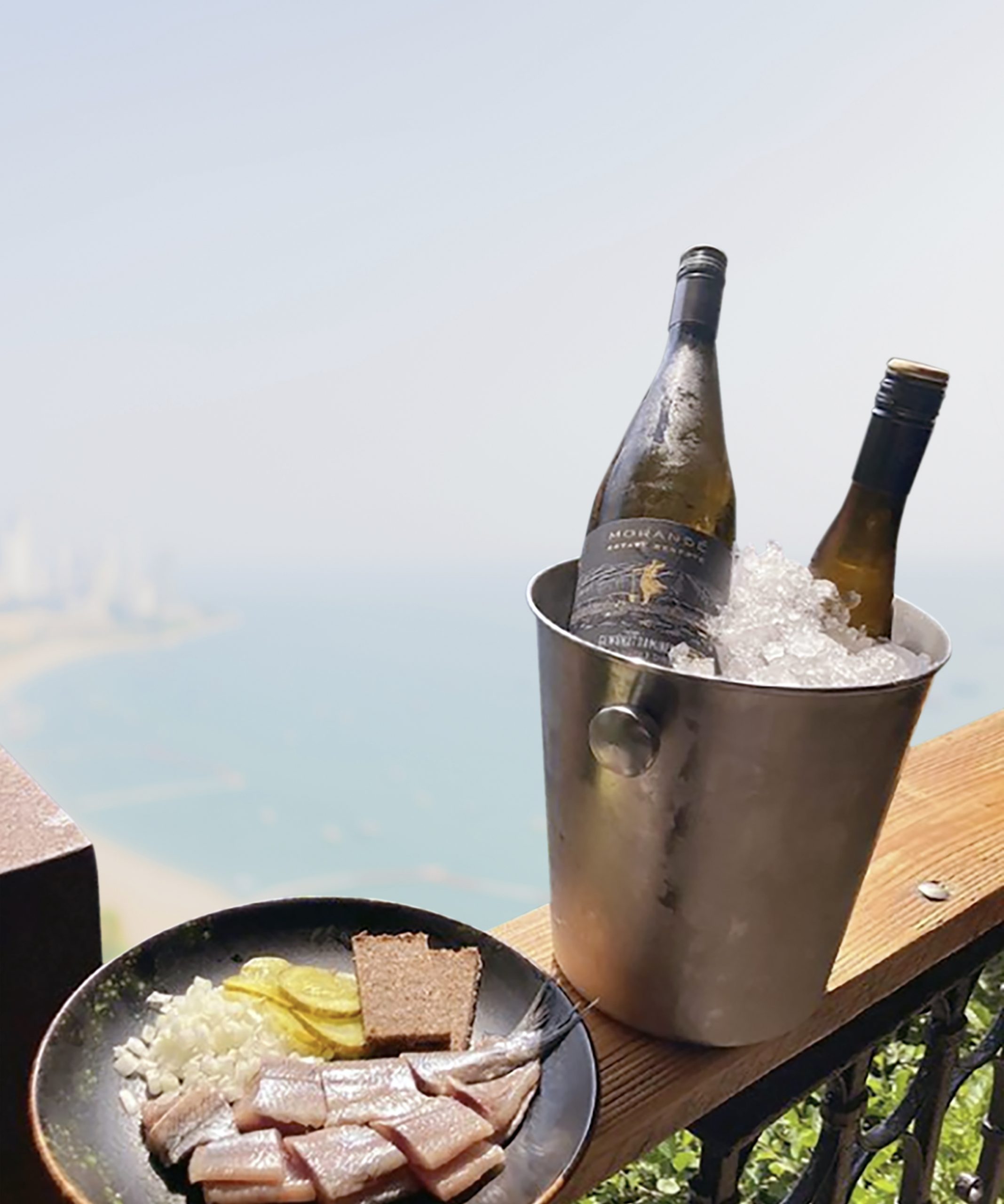 This variety, whose name comes from Tramin, a village located in the same region, is a mutation of White Traminer, also known as Savagnin Blanc. This grape is renowned in the French Jura for giving birth to the vins de paille (literally, straw wines, made from dehydrated grapes to concentrate their juice). This mutation not only allowed its change of color but developed the typical muscat-like aromas that characterize the wine and justifies the term Gewürtz, which in German means spicy or aromatic.

It has gained followers throughout the world thanks to its aromatic notes that come from its terpenic molecules. They deliver a floral expression of roses and the typical flavor of lychees, that very special Asian fruit.

The color of Gewürztraminer grapes is dark pink, their skins are thick, and their natural acidity is medium to low. Its bunches are small and slightly tight, so it develops very well in cold areas that allow sustaining its acidity and developing elegant rather than heavy aromas. The wine they deliver is white and slightly pearly.

Climbing up the banks of the Rhine River in Germany, Gewürztraminer reached the region of Alsace in France, where it is as famous as Riesling. It is often used for sweeter wines or late harvest, and also Vendanges Tardives and Sélections de Grains Nobles.

At Viña Morandé we planted these grapes in the Casablanca Valley right from our inception in the mid-1990s. We have developed a practically dry wine, with no more than 4 to 5 grams of sugar. The valley’s granitic soils, and the classic morning fogs from the Pacific Ocean, allow the grapes to ripen rather slowly. The result is a very special version of Gewürztraminer, with a citric edge, floral –reminiscent of orange blossoms-, and fruity –suggesting lychees-, but without being invasive. 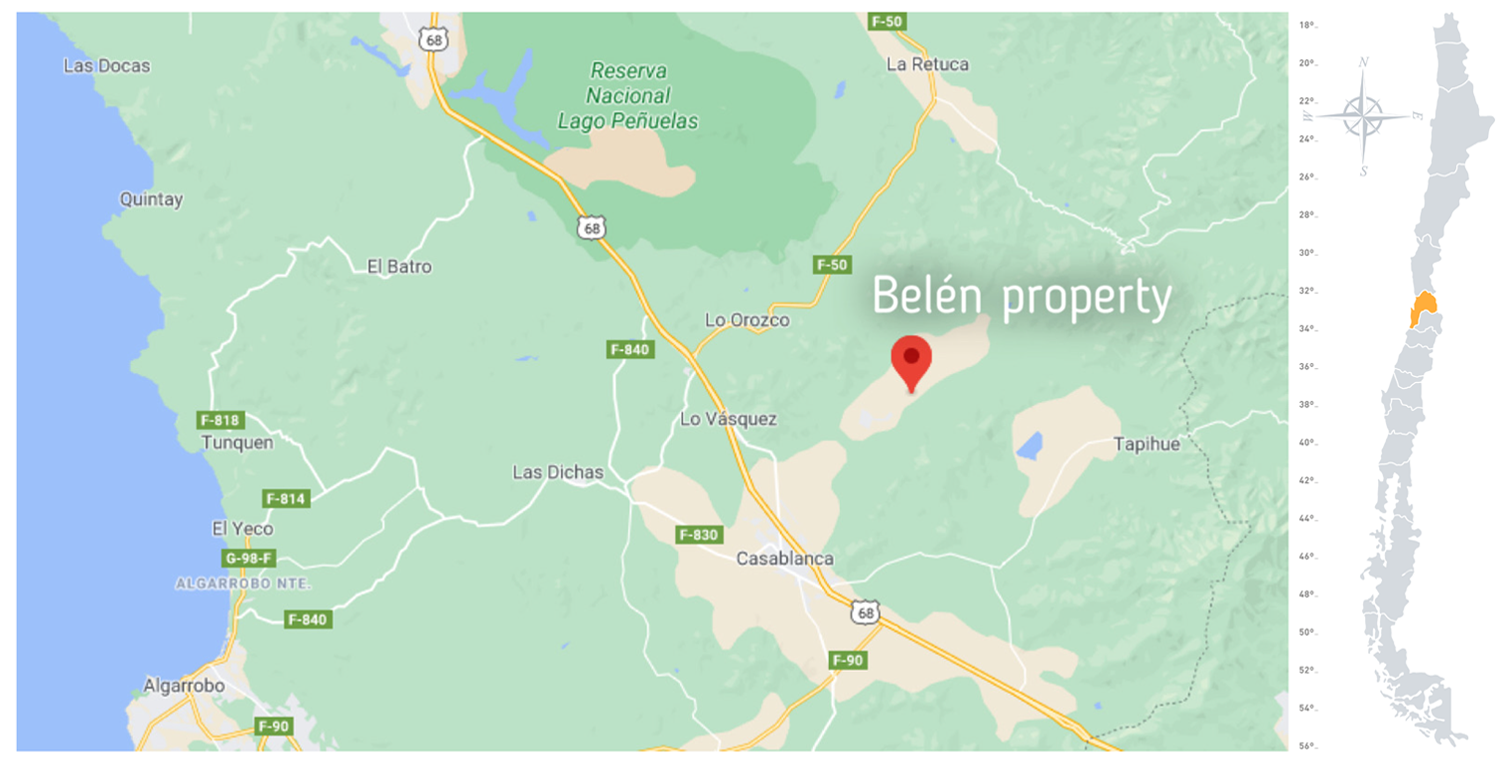 With 13 degrees of alcohol, the wine feels very fresh. It offers a balanced acidity and flavors that explode and deliver exactly the above-described aromas and flavors. It is an extraordinary wine, very versatile, that accompanies aperitives or adapts perfectly well to Asian, slightly spicy dishes.

Don’t be shy when it comes to pronouncing its name while calling upon its magic of aromas and flavors!