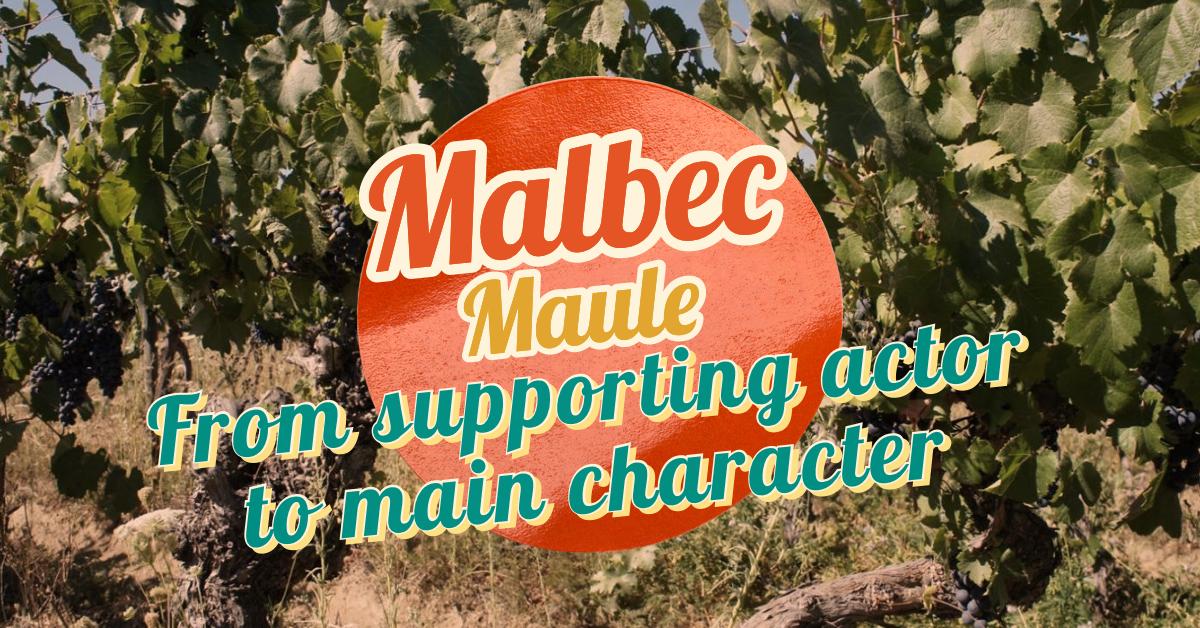 Posted at 16:46h in Wineblog by Marco Riquelme 0 Comments
0 Likes

Unlike Syrah, a grape variety introduced only recently in Chile, Malbec is no newcomer to our country. It has been grown in our territory for ages, although known as Cot Rouge. And it has mainly been used to improve the color of wines from the Secano (rainfed areas).

On the other hand, winemakers who arrived in Argentina from overseas have likely had a good share of responsibility in the current valuation of Malbec. One of them is the Italian winemaker Attilio Pagli, who came to Mendoza in the 1990s, summoned for his great experience with Sangiovese. However, Pagli was pleasantly surprised by the potential of Malbec, a variety originating in the southwest of France, particularly Cahors, and bet on it. Or, rather, he gave the people in Mendoza the commercial confidence that what they had on their hands was first-level.

In Chile, as in Argentina, this variety was not considered a lead but rather a supporting actor, since on both sides of the Andes the main stage was reserved for Cabernet Sauvignon. Pablo Morandé knew Malbec well from a very young age, since in his family estate in Cauquenes there was a more than 80 years old vineyard planted with it, which, as customary, was used for blending. In line with the pioneering spirit that characterizes us, Viña Morandé launched its first Malbec in the late 1990s as part of the Adventure range.

When we bought the La Constancia estate in 2014, it came with a “bread loaf under its arm”: an old Malbec vineyard about 60 years old. Originally trained on trellises, it was in a state of semi-abandonment and therefore more “relaxed” than what the strict school of vertical shoot positioning accepts. With only two wires, the vines grew almost like a head-pruned vineyard, but the quality of their small clusters and berries gave life to the first Malmau (Malbec from Maule). Matías Michelini, together with our winemaker Daniela Salinas, were in charge of showing us the way with this wonderful grape in its first harvests.

Malmau originates in a vineyard that is a middle way between trellis and head-pruning. It is planted on granitic soils and offers a well-balanced production, thanks to the age of its vines. The irrigation management follows a semi-rain-fed condition, as it is watered only once or twice in the season, depending on the climate of each vintage. It is harvested at three different times so that the wine is more like “a film and not a photo” of the harvest, as Matías used to say. 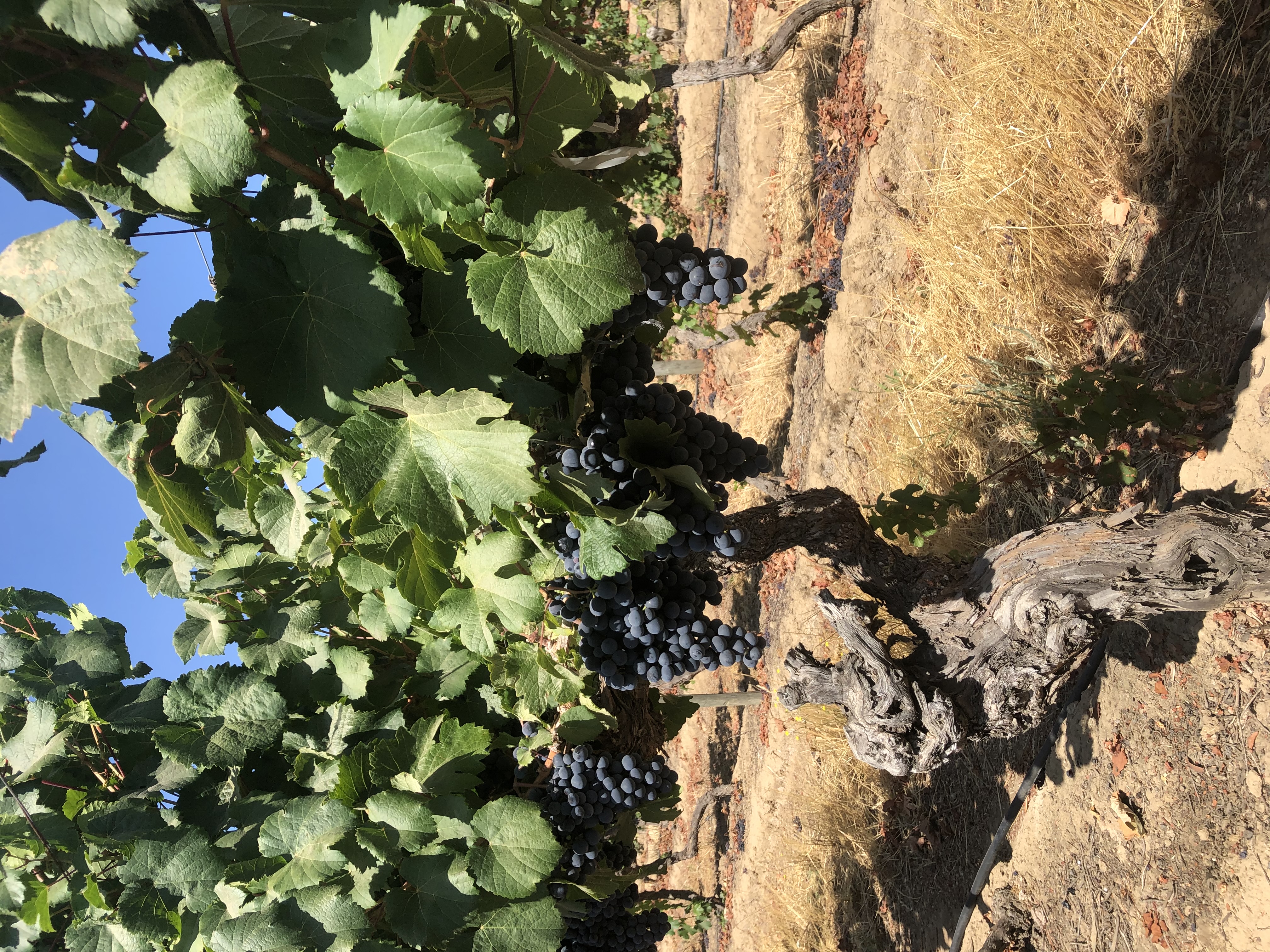 Each of the three components is fermented separately in cement eggs. The first batch is harvested early as to have a lower alcohol content, more “thiol” (or fresh) aromatic notes, and high acidity. Then, in the second egg, we ferment the grapes that we consider to be at the exact point of ripeness. They deliver floral notes of violets and sweet tannins, making them a component that blends tension and red fruit. The grapes from the third batch deliver more black fruits, such as blackberries and cherries, and deliver greater volume and sweetness.

During fermentation, we carry out punch-downs that guarantee us a soft extraction of the flavors and elements found in the skins. The egg-shaped containers allow a greater contact and immersion of the cap in the wine, assimilating this effect to that of a teabag in hot water. What we want is that this passive dispersion of the skins into the wine happens with time and not by “squeezing the bag” to extract more strongly, which would be the case if we were to do the traditional pump-overs with a pump.

The aging in 500-liter barrels completes the efforts done in the winery and gives way to the work of time, which concludes with the aging in the bottle of this wine that was born as a supporting actor, but which, based on its great performances, has earned its place among the stars of the viticultural firmament.