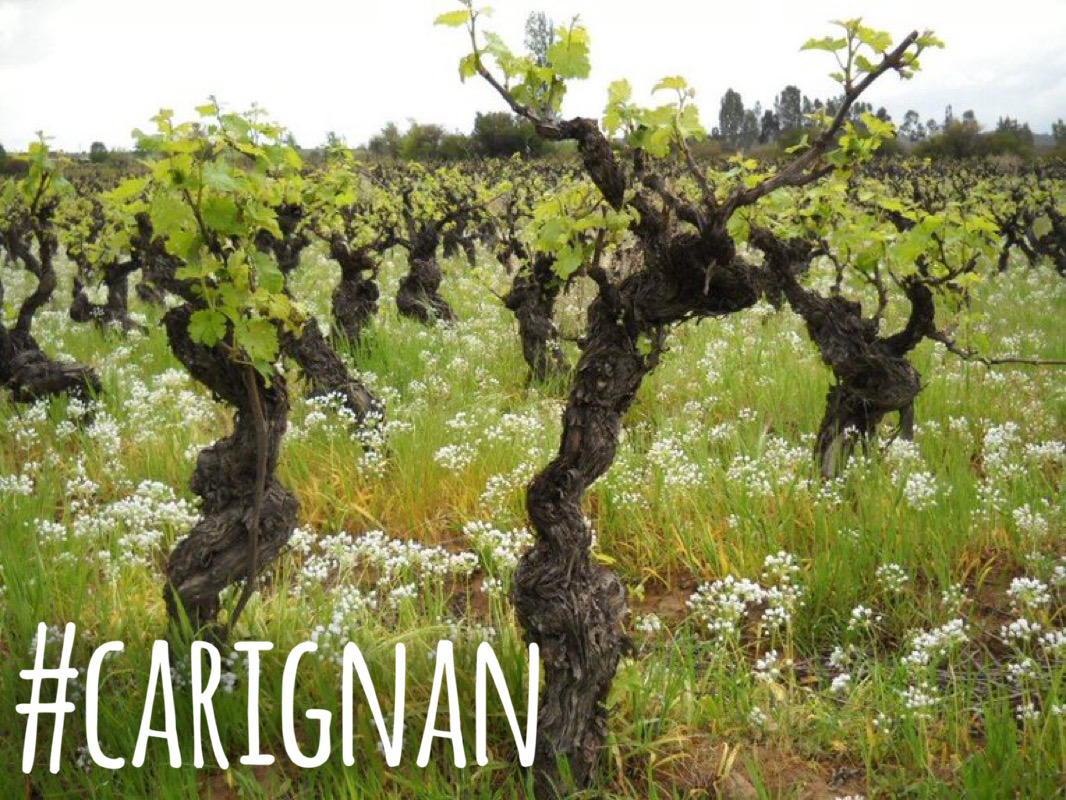 Posted at 17:25h in Wineblog by Marco Riquelme 0 Comments
0 Likes

It is no mystery that in the last 10 or 12 years, the Maule Valley has experienced a revival not only as a producer of large volume but also of excellent quality wines.

Since Pablo Morandé and Francisco Gillmore bottled their first Carignan wines by the mid ’90s –with great intuition and relying on their experience- the Maule has developed and been revalued. Especially the Secano Interior (Interior Dryland) and its old Carignan and País vineyards. The latter not only provide grapes, but also an identity and rusticity that allows grafting different varieties onto their roots. All this has proven to work very well in a climate of dry and hot summers, especially with red varieties such as Grenache and Mourvèdre, and whites such as Roussanne and Marsanne.

Maule is one of Chile’s largest viticultural valleys, and therefore, its vineyards extend from the feet of the Andes Mountains to the Coastal Range. It is, however, on the slopes of the latter –and overlooking the Central Valley- where a rain-fed viticulture has developed and is kept in the hands of small and stubborn farmers. Theirs is a daily fight against the weather conditions and against the forestry plantations for space where they can keep their head-pruned vineyards, planted at low density (which allows the vines to expand their roots for nutrients and moisture). There they develop a vigneron culture that has nothing to envy that of their European colleagues.

It is on those granitic soils, of red clays and quartz, where we find Santa Elena de Comávida, a very special vineyard for us. Its vines are nestled on a soft slope of a hill of the Coastal Mountains that stretches towards the Central Valley, not far from the shores of the Loncomilla river. The Carignan vines were planted there ungrafted during the ’50s and gave life first to Viña Morandé’s Edición Limitada, and most recently to our VIGNO. This wine is part of an initiative that associates Carignan producers whose grapes come from old vines that have to be vinified under strict production rules. It has also been a way of bringing to light those little jewels that were hidden in the Maule Valley. They have been the spearhead in the revival of rain-fed wines, simple and honest, but with great character, just like the people who craft them.

Víctor Rebeco, the person responsible for the fieldwork at Santa Elena, is a clear example of a viticulturist in charge of our rain-fed vineyard’s production. His practical experience, in addition to his reflexive personality, makes it not only a pleasure to work with him but also an invaluable learning experience.

Being ours a country that finds it difficult to project an attractive image of its virtues, the rain-fed Secano of the Maule Valley and, particularly the Carignan grapes and its juicy red-fruit wines, of delicious rusticity, has been a small beacon. And an example for other wine regions that have seen in this an opportunity to proudly show products born from the land through which make known its history and an ancient and genuine way of life.