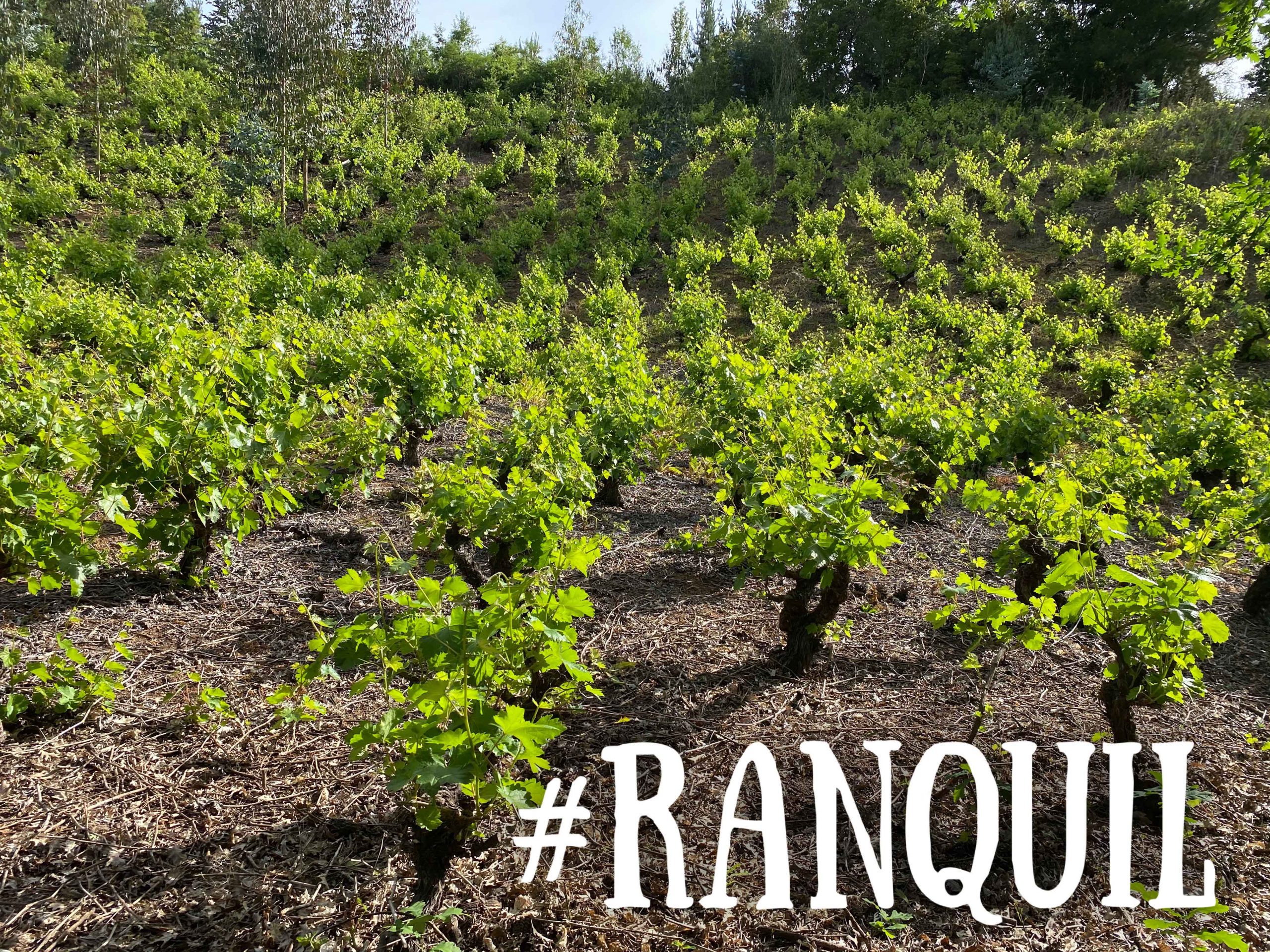 Posted at 16:33h in Wineblog by Marco Riquelme 0 Comments
0 Likes

.The small village of Ránquil, once a relevant and dynamic commercial exchange point in the zone of Itata, is the cradle of Virgilio Arias, one of the most renowned Chilean sculptors of the 19th century. Among his most outstanding works are the sculptures El Roto Chileno (a popular Chilean figure) –placed in the Yungay Square and in the very same square of Ránquil-, the present statue of General Baquedano in the Italy Square, and “The Descent,” exhibited in the Museum of Fine Arts of Santiago.

The village of Ránquil is also closely linked to the hacienda from which it inherited its name. After the expulsion of the Jesuits from Chile in the mid-18th century, the hacienda, once owned by this congregation, passed through several hands until the Wördemann/Werner family acquired it in 1905, making it thrive since then. Beloved and acknowledged by Ránquil’s small producers and neighbors due to their enormous generosity, the Wördemann/Werner family has kept the property for over a century, particularly its vineyards. Inextricably linked to this land, among its most notorious members is doña Emilia Werner, who stands out for having been the first female mare in the country (and very probable also in South America), holding the position between 1927 and 1931. 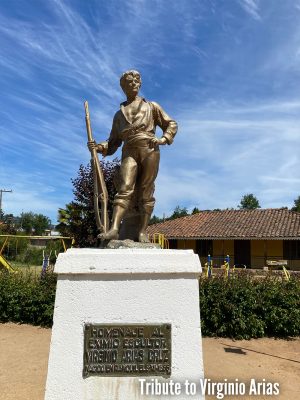 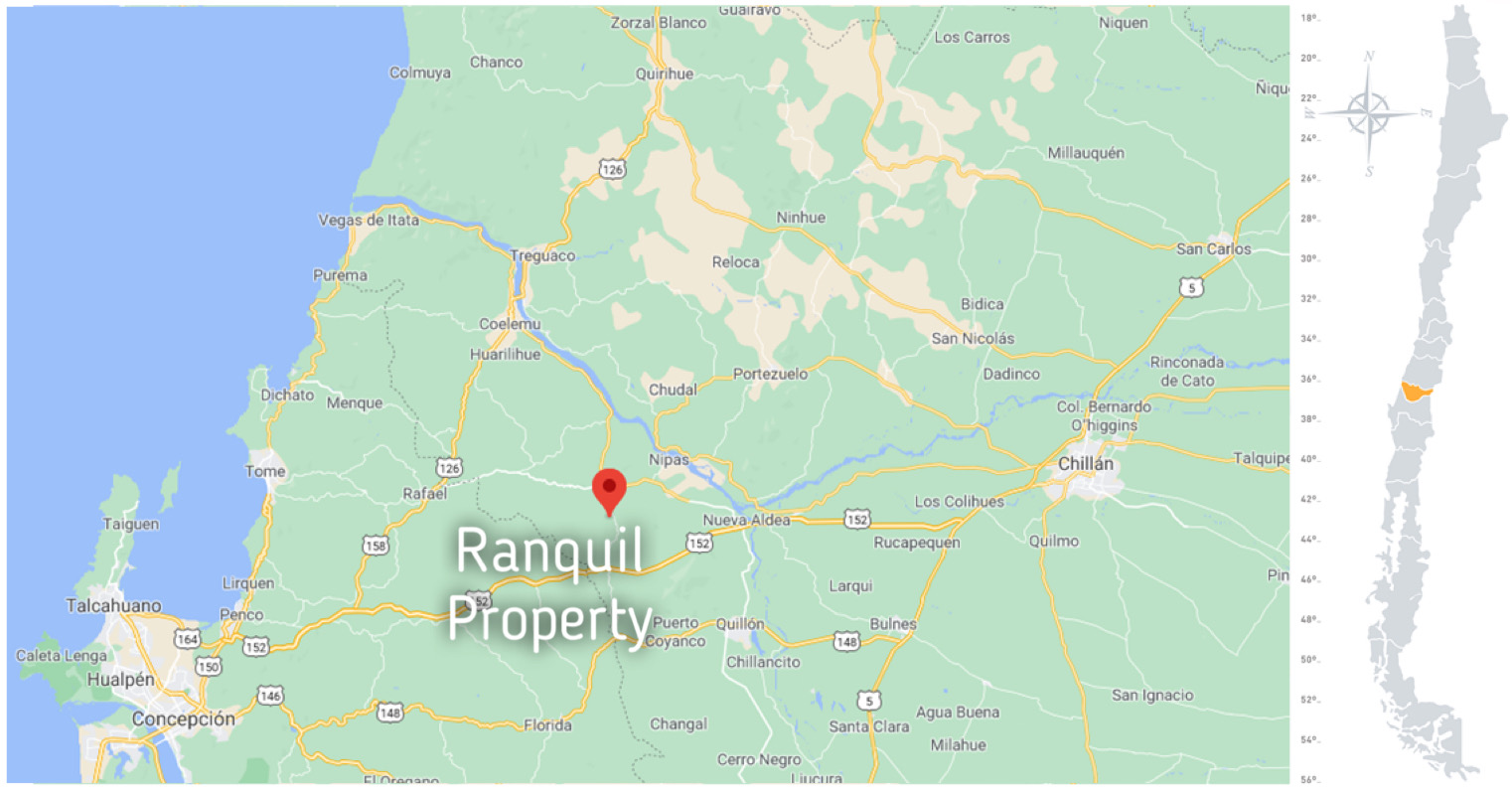 The estate, which now belongs to the newly created Ñuble Region, is nestled in the Coastal Range. It consists of soft granitic hills with soils that have a significant presence of quartz all along their profile. Its temperate climate gives us the possibility to experiment and innovate with French, Italian, and Spanish varieties adapted to the characteristics of the rain-fed Secano Interior of Itata. Due to its latitude, the summer period is here more moderate, which bestows the grapes with a particular character.

The Ránquil estate arrived at Morandé thanks to the shared interest of its owners and the winery in preserving this piece of rural history, keeping its centennial vineyards and project them into the future. We trust that all its varieties will show the great potential that its granitic hills, its multiple exposures, and ravines contain.

In 2020 we started managing ten hectares of more than 80 years old País and Cabernet Sauvignon vines that have surprised us with their varietal purity. Especially Cabernet, which shows character and elegance. We also started with a plan to graft different varieties onto old vines in other nine hectares to broaden our flavor and aroma palette in our future wines. They will also contribute to the pioneering spirit that has characterized us since our inception, leading us to explore grapes and developing quality wines in specific terroirs, often unknown, but of which we believe they are of immense value and winemaking interest.

Our distinctive seal emerges from those diverse places, grapes, and the people who help us make our dreams come true.