31 May San Bernardo, our “perfect” terroir

Posted at 10:38h in Wineblog by Marco Riquelme 0 Comments
0 Likes

The Maipo Valley is one of the most recognized wine regions in Chile and has earned its good reputation for the excellent production of wines from red varieties, particularly Cabernet Sauvignon. In fact, it is one of the Denominations of Origin in our country that has received the most awards and recognitions. 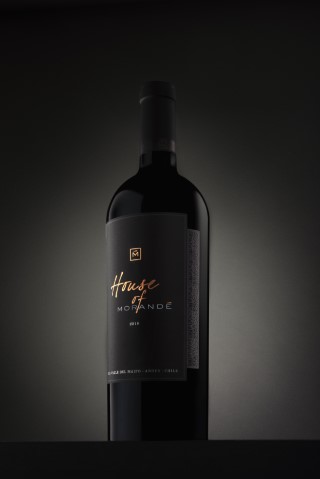 This area, located at the foot of the Andes Mountain and on the terraces formed by the Maipo River, has clay soils that allow good moisture retention, balanced by profiles of gravel and rounded stones, which confers excellent permeability. Its Mediterranean climate is stable, with four marked seasons, with dry and hot summers, which are cooled by the breezes that circulate from the mountains to the sea along the Maipo River.

San Bernardo is located within the Maipo Valley, 550 meters above sea level, on the slopes of Chena’s Hill, and is considered one of the areas with the most thermal oscillation within the valley. It is located on the third terrace of the Maipo River, one of the oldest and which gives a lot of character and power to the wines that come from there, mainly due to its soils with the presence of gravel, deep, with clay and silt.

This is the terroir in our House of Morandé, a blend that combines the elegance and subtlety of Alto Maipo with the power and complexity that Cabernet can produce. And it is that this blend, with a powerful tannic structure, a fine texture and austere fruit, is a faithful reflection of the privileged combination found in this area: favorable climatic conditions, a rich and balanced soil, and exceptional vineyards.

It is this combination that allows vines such as Cabernet Sauvignon, Merlot, Carmenère and Cabernet Franc to mature in an ideal way, which occurs slowly and homogeneously together with the preservation of a precise acidity, concentration of colors, aromas, and flavors in the clusters. 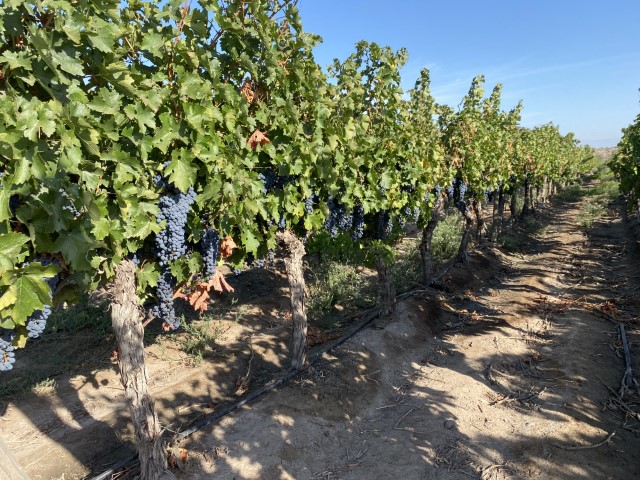 Therefore we call San Bernardo, our “perfect” terroir, since together with all Viña Morandé’s expertise we manage to obtain from it, unique, elegant wines with a great sense of origin, such as our beloved House of Morande.