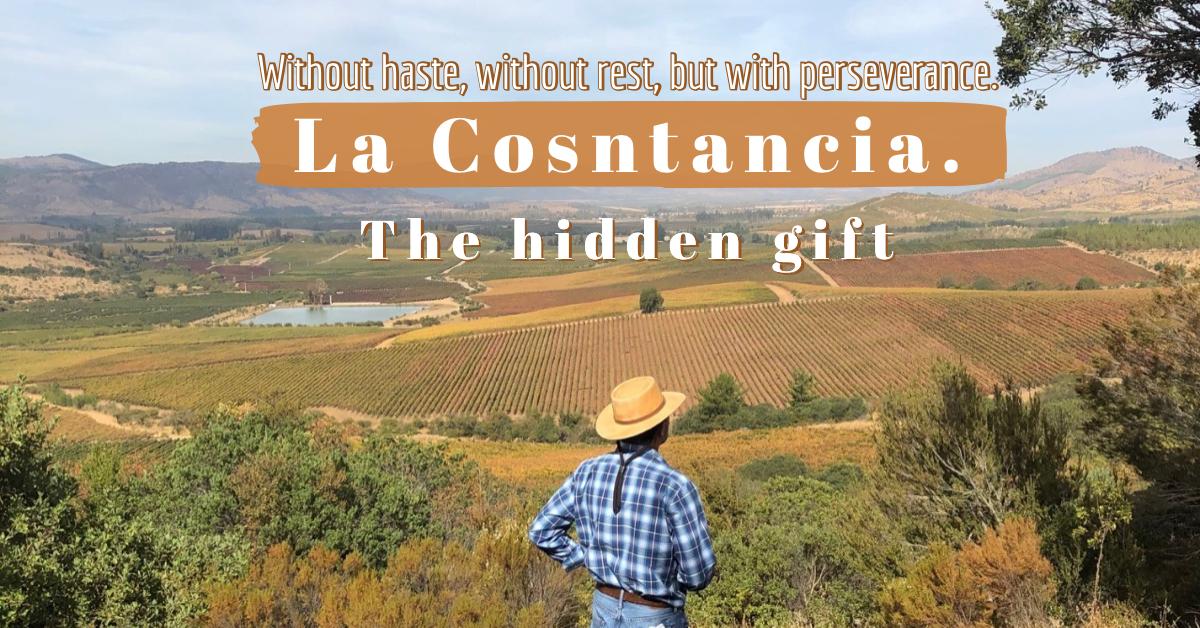 01 Jun Without haste, without rest, but with perseverance. La Constancia, the hidden gift

Posted at 15:32h in Wineblog by Marco Riquelme 0 Comments
0 Likes

For almost a decade we searched for an estate to ‘plant vineyards from scratch’ in Maule’s Secano Interior, persuaded of the virtues of its climate and its granitic soils. It was thus that we came across La Constancia, a property placed northwest of the city of Talca, a little further towards the coast from the village of Pencahue, and somewhat further north from the village of Botalcura. In this property, located at the feet of the first spurs of the Coastal Range and facing east, we discovered a hidden gift; in fact, two: an over 80 years old vineyard of País grapes and a Malbec vineyard over 60 years old.

In a straight line, the Pacific Ocean is about 40 km away, but the screen formed by the hills of the Coastal Cordillera generates a warm and dry climate in La Constancia, although not as hot as in the Central Valley or in Pencahue itself. 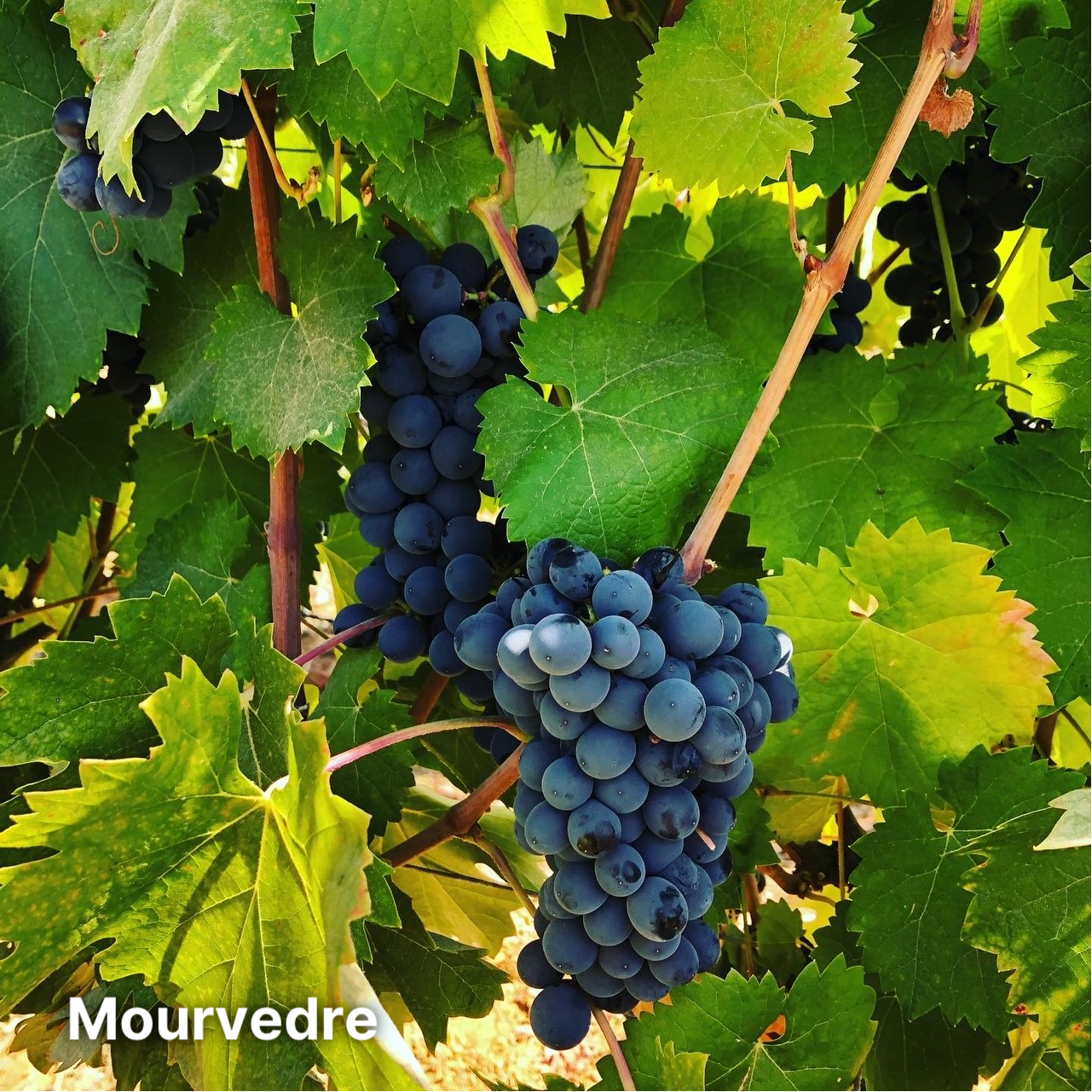 Being a vast property, it includes hills covered by native vegetation and also pine trees planted some decades ago. As for us, we committed ourselves to maintaining the forest in the higher sectors and to planting long-cycle vines, such as Carmenère, and medium-ripening varieties, such as Cabernet Sauvignon and Cabernet Franc, as well as Syrah on the slopes and hills that stretch out to the flat areas.

On the granitic slopes, of reddish clays and rocks due to the presence of iron in the soil, we decided to plant some Mediterranean varieties such as Grenache, Mourvèdre, Carignan, and even some Cinsault to explore and try out other options. Thanks to the kind courtesy of another Chilean vineyard, we grafted Montepulciano (the Abruzzese version) onto a plot of País. The latter is often mistaken for the Tuscan Nobile de Montepulciano, a wine made with Sangiovese, which receives its name from the appellation, thus frequently leading to confusion. Being a long-cycle variety and having worked with it in the areas of Teramo and Chieti, close to Pescara, I thought it could be an excellent alternative to experiment and broaden the range of possibilities for Chile.

Most varieties have already shown promising results in their first harvests, particularly Carmenère, which delivers a well-defined profile, without greenness but with its characteristic spicy and peppery notes. Even with a very pleasant hint of chili pepper. The acidity, and therefore the balance in the wines, is remarkable. This is due to the combination of a not excessively warm and dry climate that results from the latitude and longitude of the vineyard, and which allows us to obtain wines with ripe fruit, but with tension. An excellent promise for the future.

We continue working with our viticultural team and with Gonzalo Hernández, our vineyard manager, a huaso on horseback and someone who loves vines, with whom we are exploring how far we can go with this wonderful property. The vineyard, with its new plantations, is only starting to bear its first fruits, but as in a tried and tested venture, it is already showing an exceptional quality with the wines made from its Malbec and País vines. So let’s allow time to also do its job. 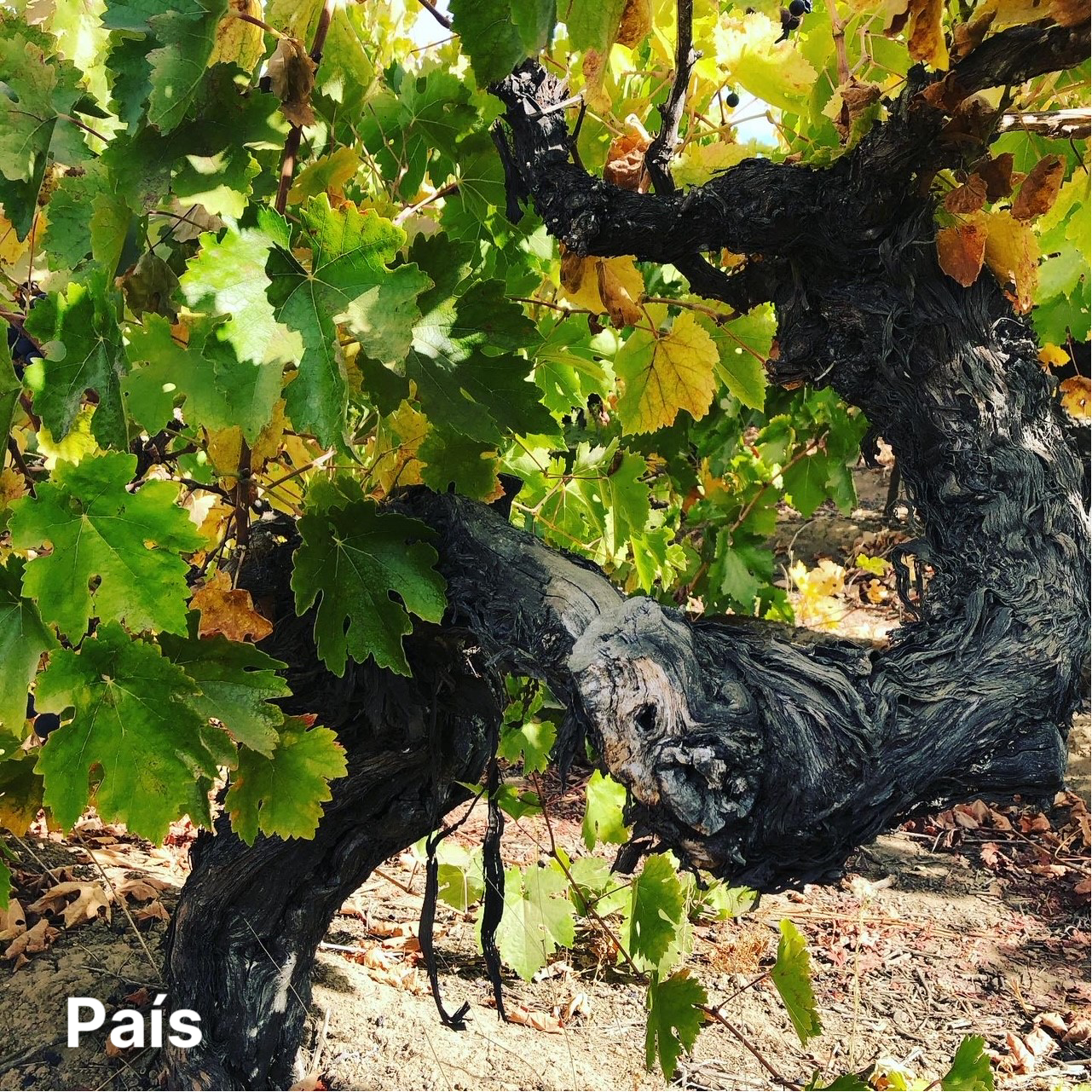