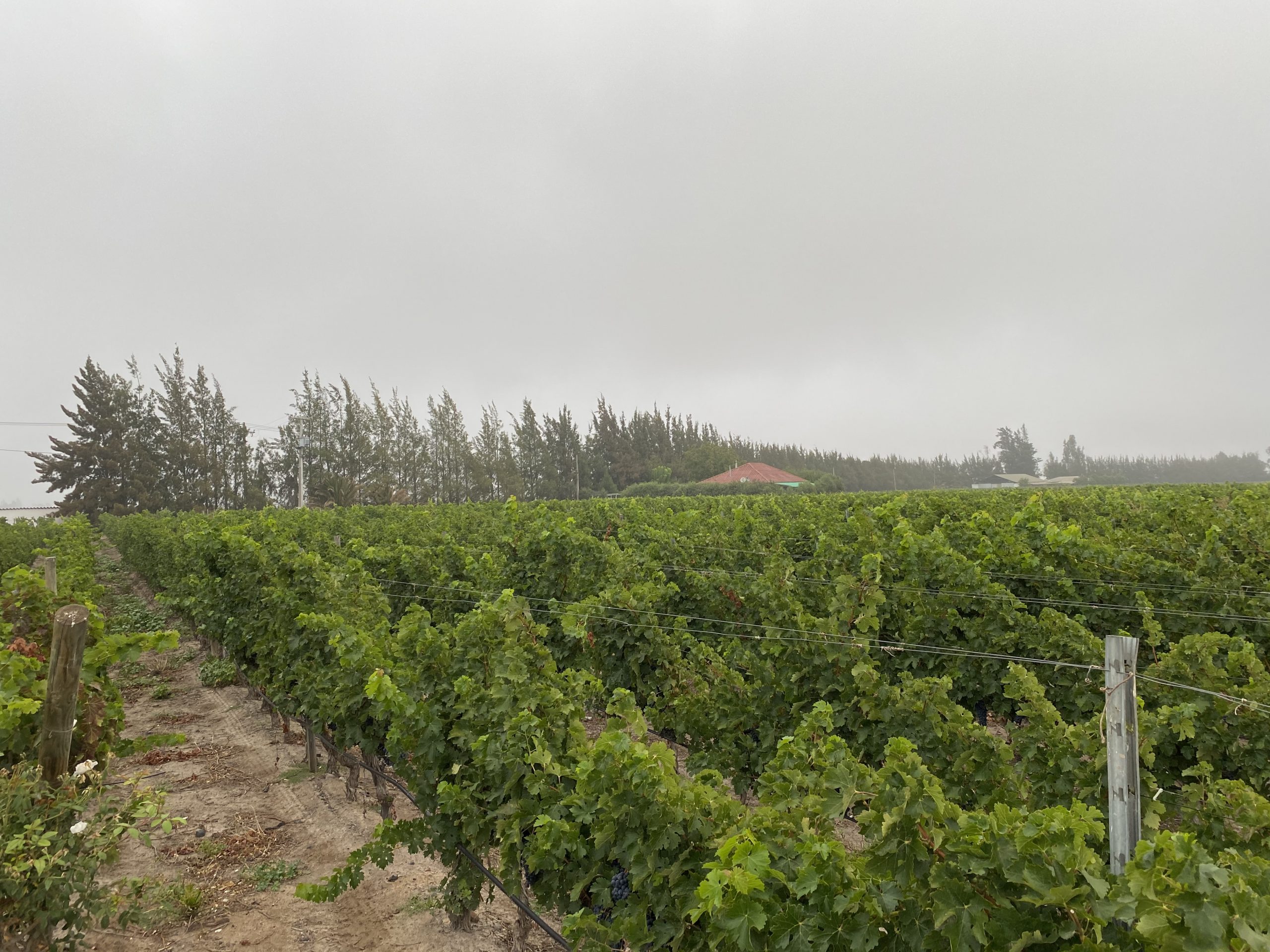 Posted at 18:28h in News by Marco Riquelme 0 Comments
0 Likes

The unexpected rainfall of January 2021 affected mainly Chile’s Central Zone. This was due to the increasing rainfall as the low-pressure system moved north, towards the main vineyard area of the country.

In the region of Osorno, for example, precipitations during the third week of January did not exceed 5 mm. In Itata, on the other hand, rains reached 10-15 mm. In Maule’s Secano Interior they reached 30-40 mm, and 60-70 mm in the areas close to the region’s Cordillera. The valleys that suffered most were Curicó and Colchagua, as well as their piedmont area and that of the Maipo valley.

In other words, rains were beneficial in Chile’s south, especially for the Secano, whose soils were showing some hydric deficit. In the Central Zone instead, precipitations reached over 100 mm, which, considering the heavy soils, that is, with high clay content, has meant high humidity retention and subsequent encouragement of fungal growth.

Another issue that affected the health of the grapes was their load per plant. These rains caused problems in vineyards with excessive fruit load, planted on heavy soils. Fortunately, the early forecast helped to take various preventive measures, such as the use of fungicides. This has made it possible to assure, so far, that there are no serious problems. Even more so, since the grapes were starting their ripening process and, therefore, had a low sugar content in the berries, which does not favor the development of botrytis.

This summer has presented weather conditions that are atypical for our country, with many cloudy days and temperatures below normal. It would be of no surprise if this atmospheric instability would give way to new precipitations that could affect the main vineyard areas of Chile, especially those planted under the conditions mentioned above.