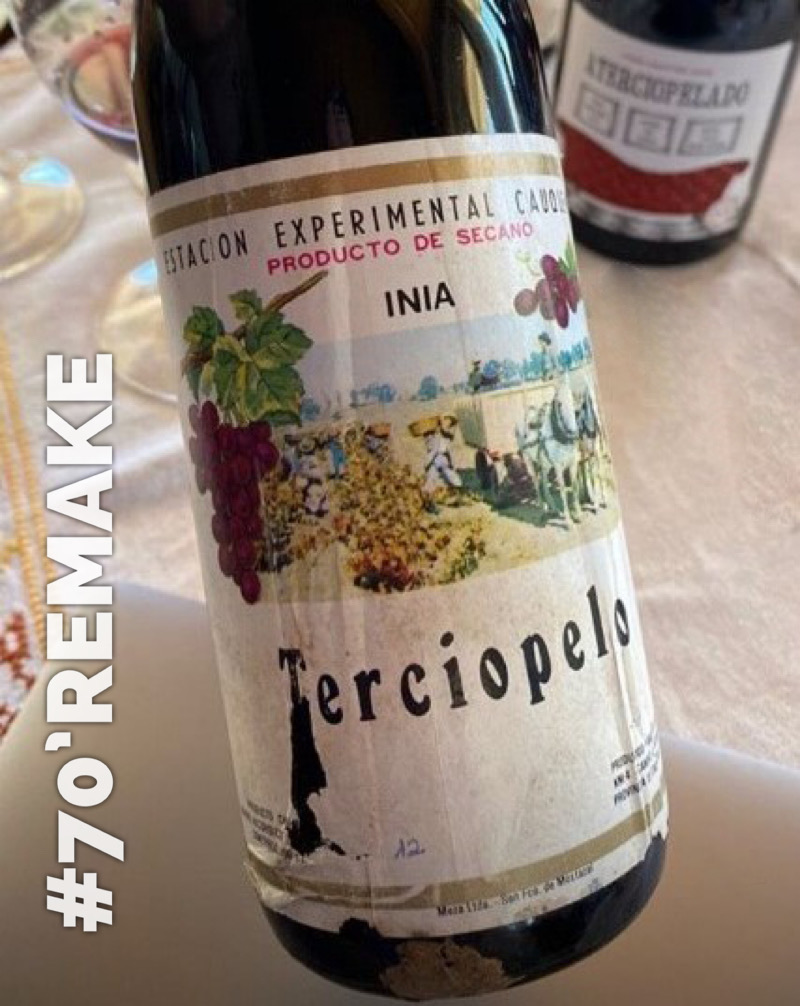 Posted at 15:58h in Wineblog by Marco Riquelme 0 Comments
0 Likes

In our younger years, we tend to believe that the world begins with us, but the truth is that way before, some efforts and initiatives sought the same as we: make it better. Without arrogance, because that’s what it’s all about –isn’t it? – of doing it better, in tune with the times and the accumulated knowledge.

It was thus that INIA (National Agricultural Research Institute) in Cauquenes started developing wines related to its region in its “Experimental Field”, such as the Asoleado Tinto. The denomination of origin of this wine was Secano Interior between the rivers Mataquito and Biobío. Or the Molco Blanco, which originated in a locality placed between Cauquenes and Chanco. This wine was produced with a blend of white varieties, basically using the press of these grapes. Also Tapihue, made with Sémillon and Blanca Ovoide (egg-shaped), vinified as varietals.

However, the most memorable wine, and of greater outreach, was Terciopelo (velvet) a brand that was registered at INAPI (National Institute of Industrial Property). It was created with the idea of making a wine using grapes of the País variety, but better than what was being produced at the time. Or at least different, softer, and rounder. More modern? In short, a País from Maule’s Secano Interior with 25% to 30% Malbec. The sweet tannins, red fruit, and notes of violet of the latter would help to bring the noble and rustic País closer.

The País grape, looked down upon for so long, has shown that asking for the impossible is of no use. Just like trying to dress up in someone else’s clothes, such as the ones from Bordeaux. We outsider winemakers have always known the viticultural nobleness (resistant to droughts and vigorous) of its ancient vines. But I would say it has been in the last ten years that we have accepted and understood that it can give life to unique wines, very easy to drink and, most importantly yet, with a sense of place that is rare to find in our country. We can almost say it is a Chilean grape. Not a moment too soon, we have understood and recognized its virtues, without asking for elegance nor complexity.

It is in this context that Viña Morandé started a journey towards making a wine in honor of that old Terciopelo from Cauquenes. For more than 80 years, the head-pruned País vines grow in our vineyard established on the austere granitic soils of the Secano Interior of Melozal. Its grapes are the core of our Aterciopelado (velvety), complemented by 20% of a soft and delicate red “tapestry” of more than 60-year-old Malbec that comes from the La Constancia vineyard.

We appreciate the simple and genuine wines that have traveled to us across time thanks to the ideas and efforts of institutions and farmers from Maule’s Secano Interior. We value their essence without asking more than what they can deliver.