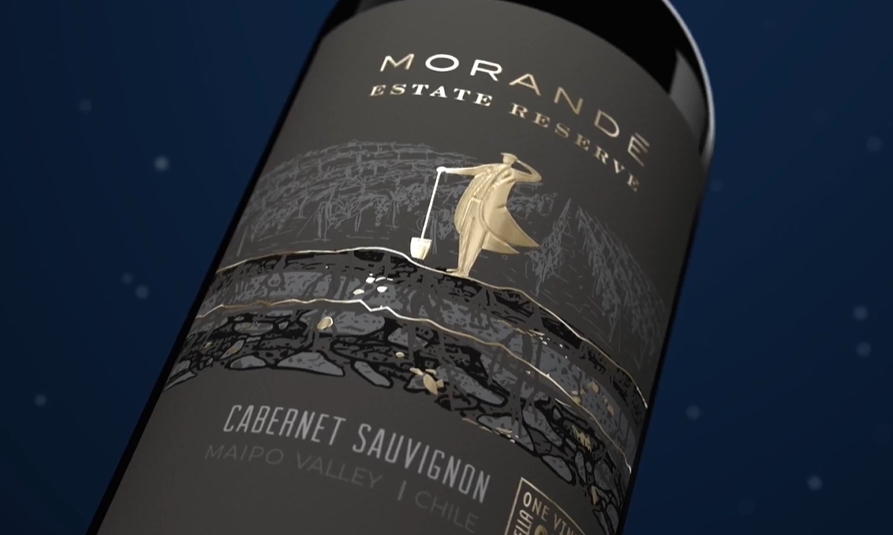 Posted at 16:52h in News by Marco Riquelme 0 Comments
0 Likes

Viña Morandé presents the new image of its Estate Reserve line. Its renovated labels aim to transmit the key-concepts of this wine range, all based on the pioneering spirit that has identified the winery since its inception.

Viña Morandé’s Estate Reserve has been an emblematic wine-range for our winery. It enjoys wide recognition among consumers, and its wines have conquered the palates of a demanding public. But they have also captivated people who, with less experience, have only just begun to take pleasure in this world of wines that bear a designation of origin. They both recognize how each bottle faithfully reflects the diversity of their terroirs through refined and complex wines. And on the other hand, the wines express the meticulous viticultural and winemaking work that we carry out both in the vineyards and in the winery.

The differentiating concept that makes Viña Morandé’s Estate Reserve range unique derives from our vineyards planted in an exceptionally high-density system in different Chilean wine valleys. This way of planting, which we make visible through the 1 +1 concept, allows us to obtain one bottle of wine from each vine. They, in turn, deliver bunches of better quality and concentration. This viticultural technique, a pioneering work developed by our winery, aims to create a virtuous interaction between soil, climate, and grapes. But also to reduce production to achieve distinctive wines that express -through good concentration- their different varieties.

To communicate and make more visible the outstanding attributes of the wines that make up the Estate Reserve range, Viña Morandé recently accomplished an attractive image renovation for all the wines that belong to this line. As a result of this change, which involves using an improved materiality, we now feel that the new brand image transmits the real quality level of the wines. The larger size of its labels and capsules, with refined gray shades and a graphics in golden tones, will not only allow the bottles to be more visible but will also transmit the deep pioneering dimension that has always characterized Viña Morandé.