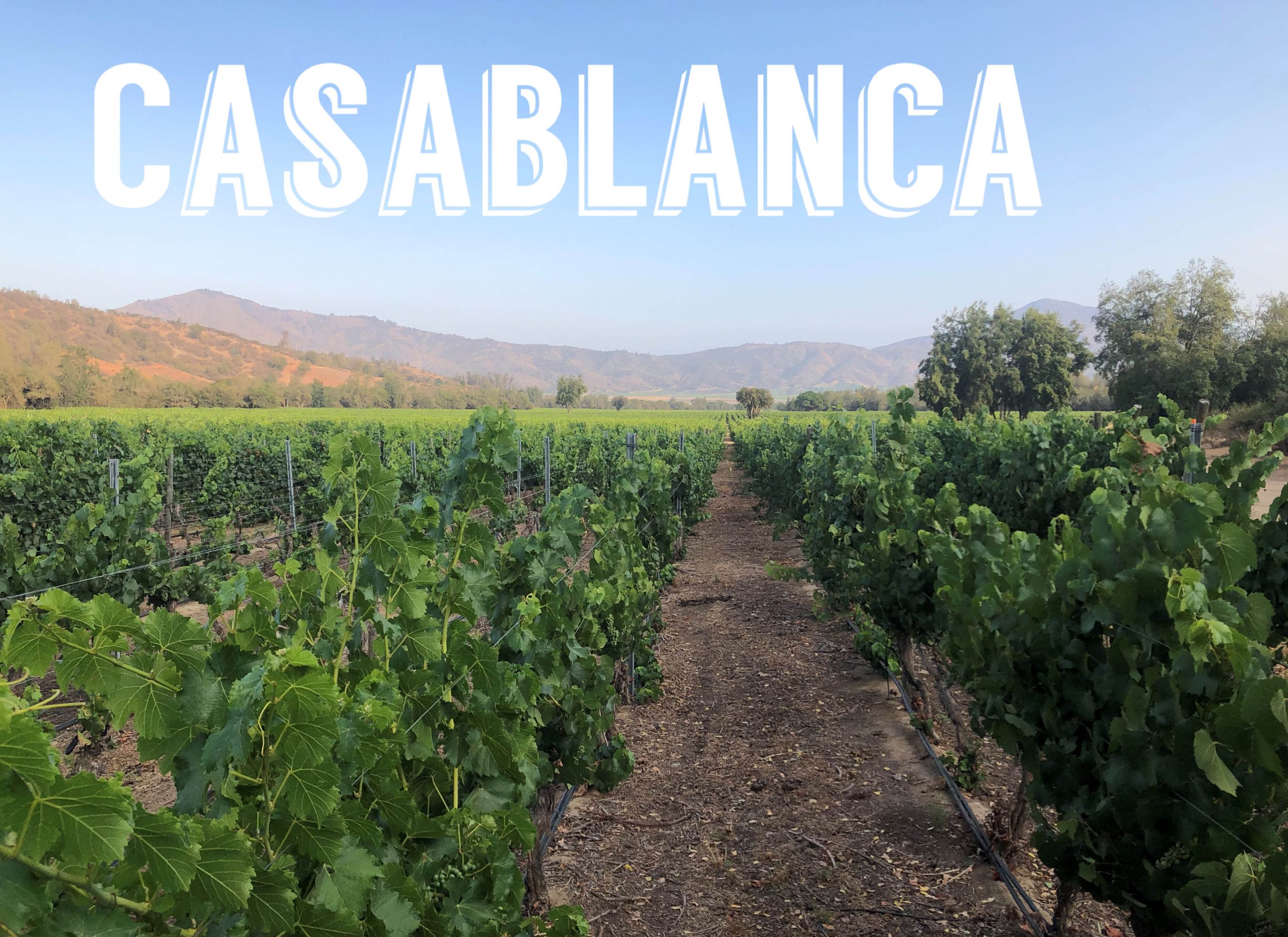 Posted at 15:56h in Wineblog by Viña Morandé 0 Comments
0 Likes

“Without being exactly what we had defined, or perhaps using different words, our dream as a company was to become a winery acknowledged for its excellence, for its wines and its services, as well as for the relationship with our clients and suppliers. Our aim was to be seen by all as an inspiration at local level, setting standards and opening paths in unknown spaces for our competitors, thus generating value and satisfaction for our shareholders. The first year (1996) our catchword referred to the fact that we were specialists dedicated to wine (the three founding partners were ex CyT [Concha y Toro]), and the authority that Casablanca gave us for being its discoverer.

“Our slogan was: Viña Morandé, Pioneers in the Casablanca Valley. And our first wine was called Pionero (Pioneer). To be called Pionero attracted the attention

and brought about the brand’s first fuss. From the highway it was already possible to see in Casablanca some spots planted with vines. Immediately after leaving the Zapata Tunnel, on the way to Valparaíso, it was possible to perceive how two big vineyard areas were starting their development: on the northern side, Veramonte, Santa Rita and Emiliana. To the south, CyT (Concha y Toro) and the Universidad Ibero Americana. So describing and calling oneself pioneers of Casablanca was astonishing. As astonishing as the new plantations in the valley. After a few years (2002-2003?) we began using the slogan “Viña Morandé, Es tiempo de lo Nuevo” (“Viña Morandé, it’s time for the new”), which justified what we did with the wines and the labels. That is, a permanent challenge and lots of applied experimentation in relation to the accumulated experience.”

The first vineyards were planted in Casablanca by Pablo Morandé in 1982. It was a huge personal effort since, for many reasons, other contemporary actors were not convinced or did not dare to accompany him in this pioneering idea. Those were different times: to determine, for example, Casablanca’s climate conditions, to perceive the approximate maximum and minimum temperatures, as well as to understand the presence of frosts and the patterns of coastal fogs, it was necessary to ask locals to explain what fruits and vegetables they produced and managed to ripen in that climate.

The first wines rapidly demonstrated the quality and difference that Casablanca delivered, prompting the beginning of a viticultural development and the arrival of new wineries to the valley. This was the beginning of the cool-climate viticulture in Chile. The search for new origins on the coast was a revolution that continues to this day, making the diversity of grape varieties and styles an important characteristic of our country’s viticulture.