22 Sep At Viña Morandé, we celebrate our Vigno 2018 awarded 95 points by the critic Luis Gutiérrez

Posted at 14:43h in News by Marco Riquelme 0 Comments
0 Likes

The latest edition of The Wine Advocate includes the always expected annual report on Chilean wines published in the US magazine by the renowned journalist Luis Gutiérrez. In it, the critic rates Viña Morandé’s Adventure range with excellent scores, highlighting our 2018 Adventure Vigno with excellent 95 points. 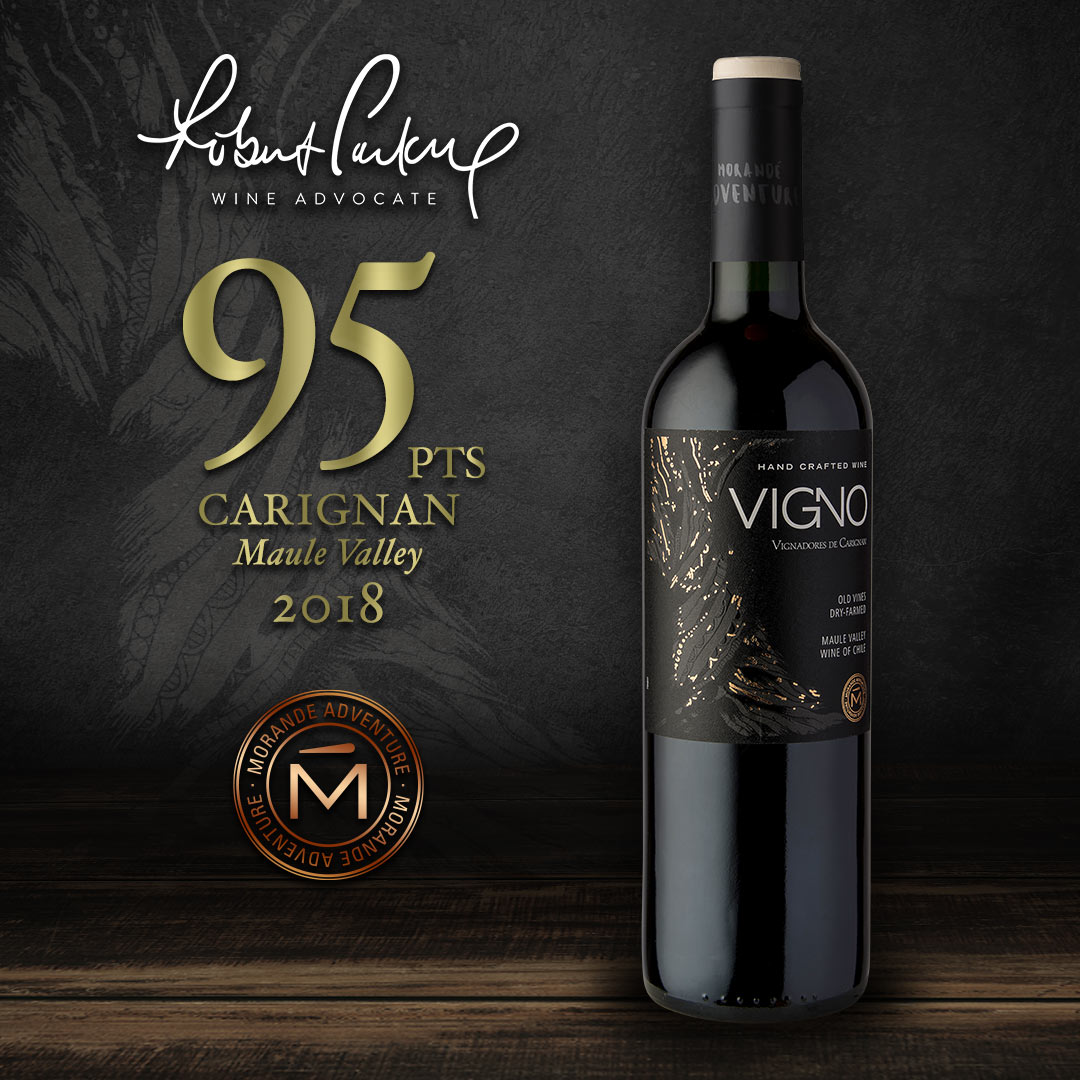 Under the title Current Releases, Luis Gutiérrez recently published in The Wine Advocate his long-awaited annual report on Chilean wines in which he evaluates in depth our country’s wine-growing sector. The excellent scores granted by Gutiérrez to the wines that make up our Adventure range, with Vigno 2018 (95 points) leading the way, are of great pride for Viña Morandé. This line reflects the consistent work of our winery, which since its inception has wanted to highlight Chile’s heritage varieties and promote undiscovered vineyards of our territory.

Almost 25 years ago, Viña Morandé created Aventura, a wine range that in those times few appreciated and which included one of the first Carignan wines bottled as such in Chile. Despite the lack of success of that first “Adventure,” those were times where we gained knowledge, and, for the winemaking team at Viña Morandé, they meant growing the first seeds that allowed us to continue developing the pioneering spirit that has always characterized us..

But fortunately, as good ideas persist and markets evolve, Aventura was reborn in 2011 as Morandé Adventures, a line that takes up the sensibility developed in the 1990s, but preserving the same initial concept: to create wines that others do not dare making and to make them out of passion. To play and experiment, sharing the traditional ways, and reinventing them. 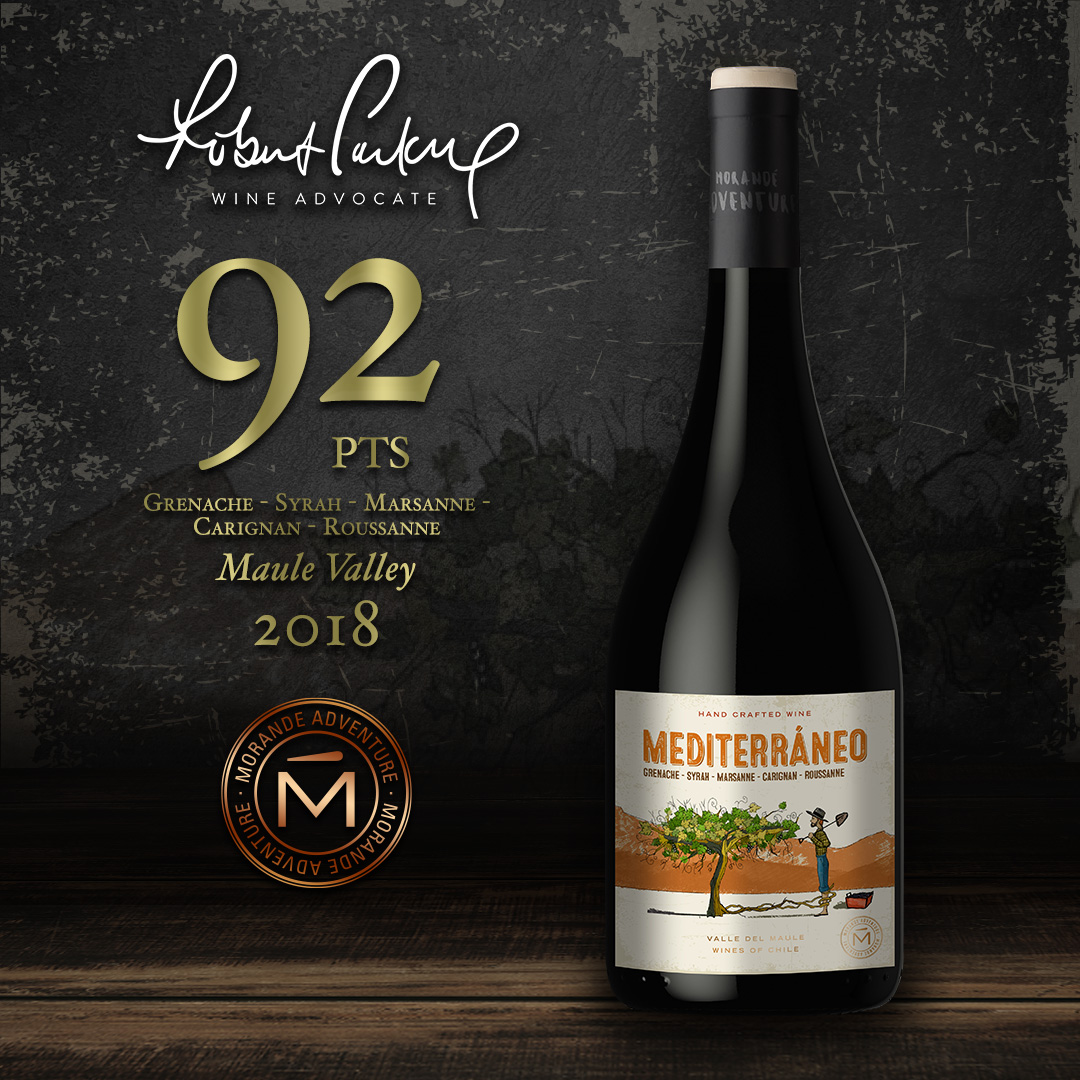 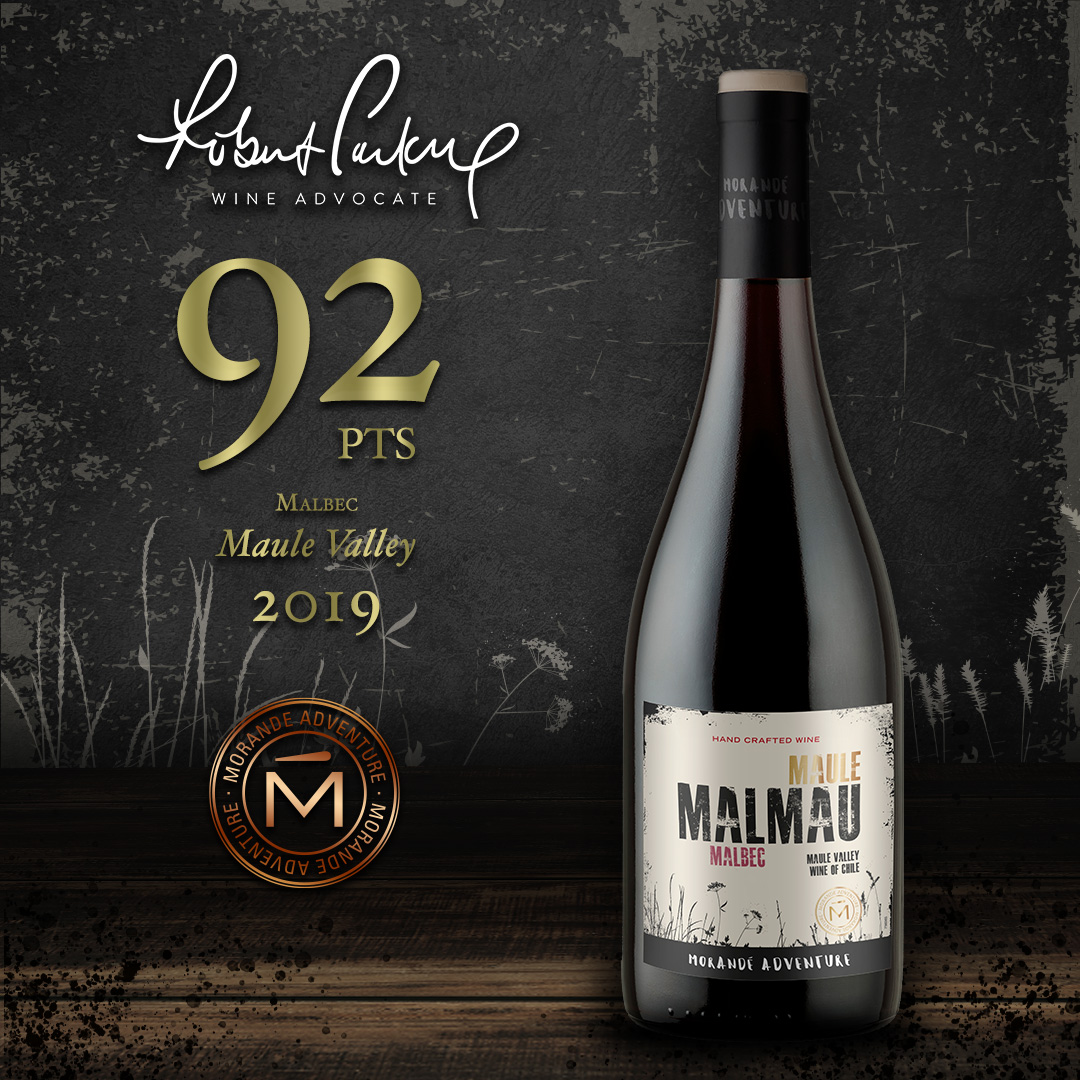 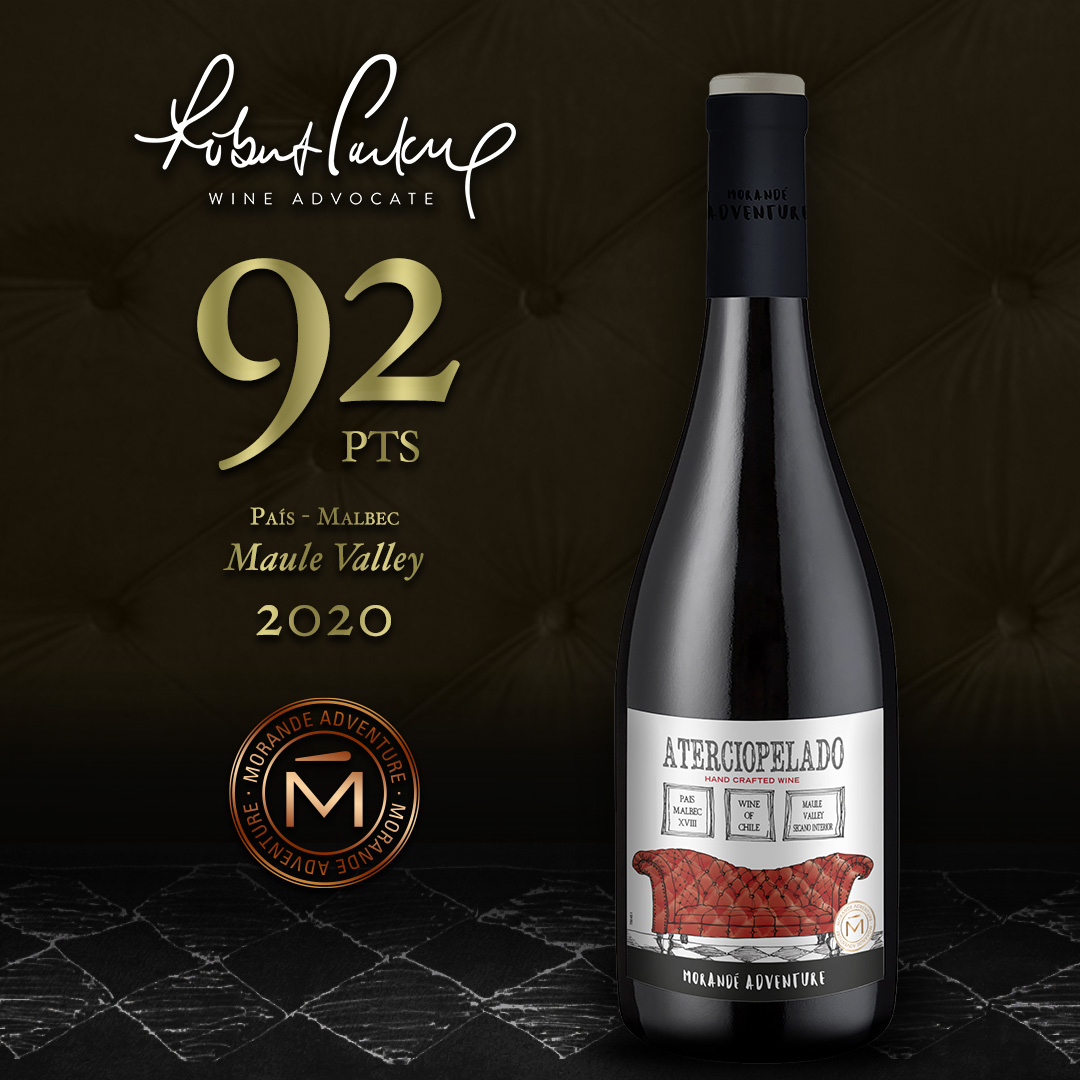 In addition to the remarkable 95 points awarded to our Vigno 2018, we would also like to highlight here other wines of this range, such as Mediterráneo 2018, Malmau 2019, and Aterciopelado 2020 (all with 92 points), as well as Gran Petit 2019, Creole 2020 and Bestiario 2020 (all three with 91 points). These acknowledgments by one of the world’s most renowned wine critics fill us with pride. They reaffirm our vision of the future and motivate us to continue discovering hidden spots, unknown stories, and forgotten places, as well as new synergies between old techniques reviewed with a forward-looking approach. 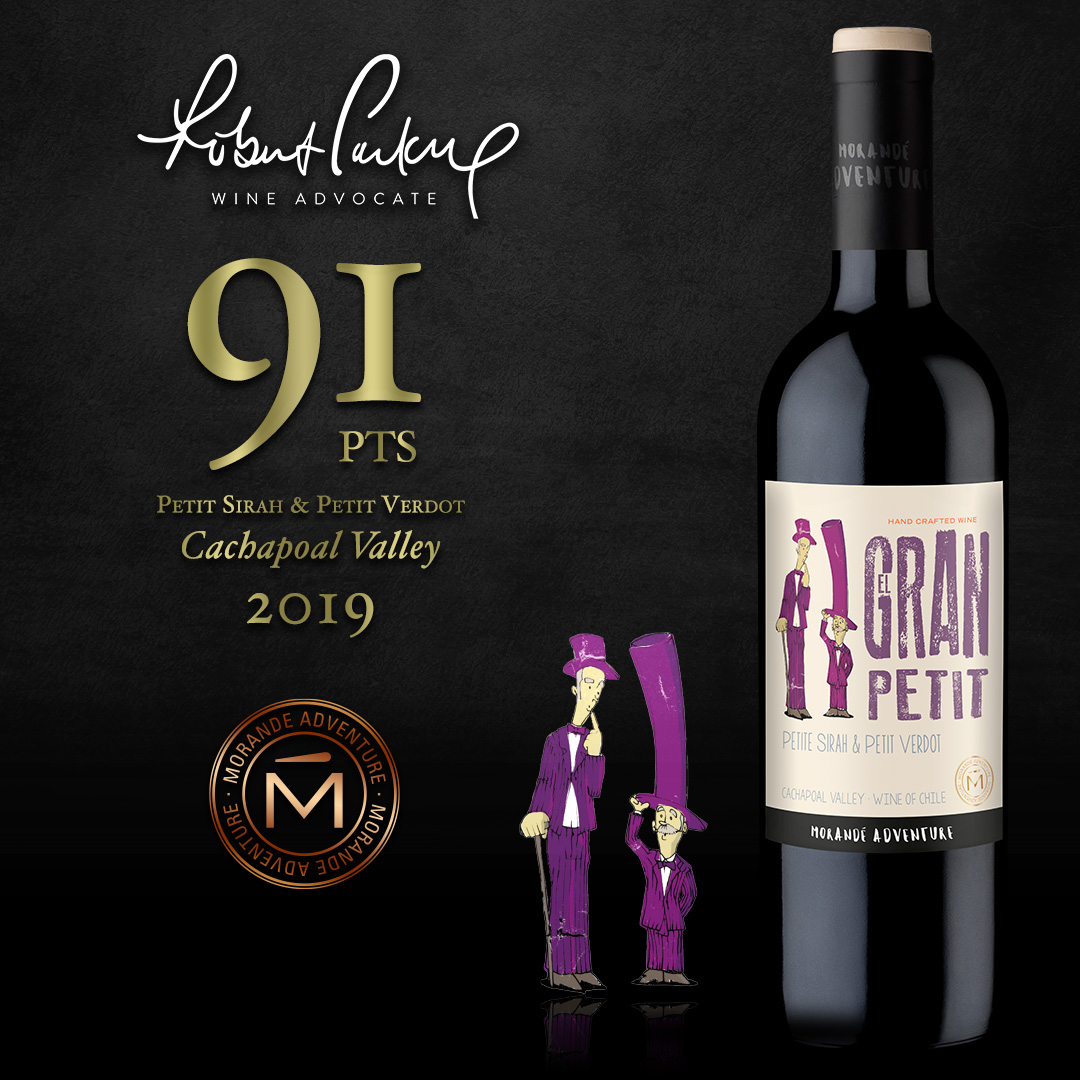 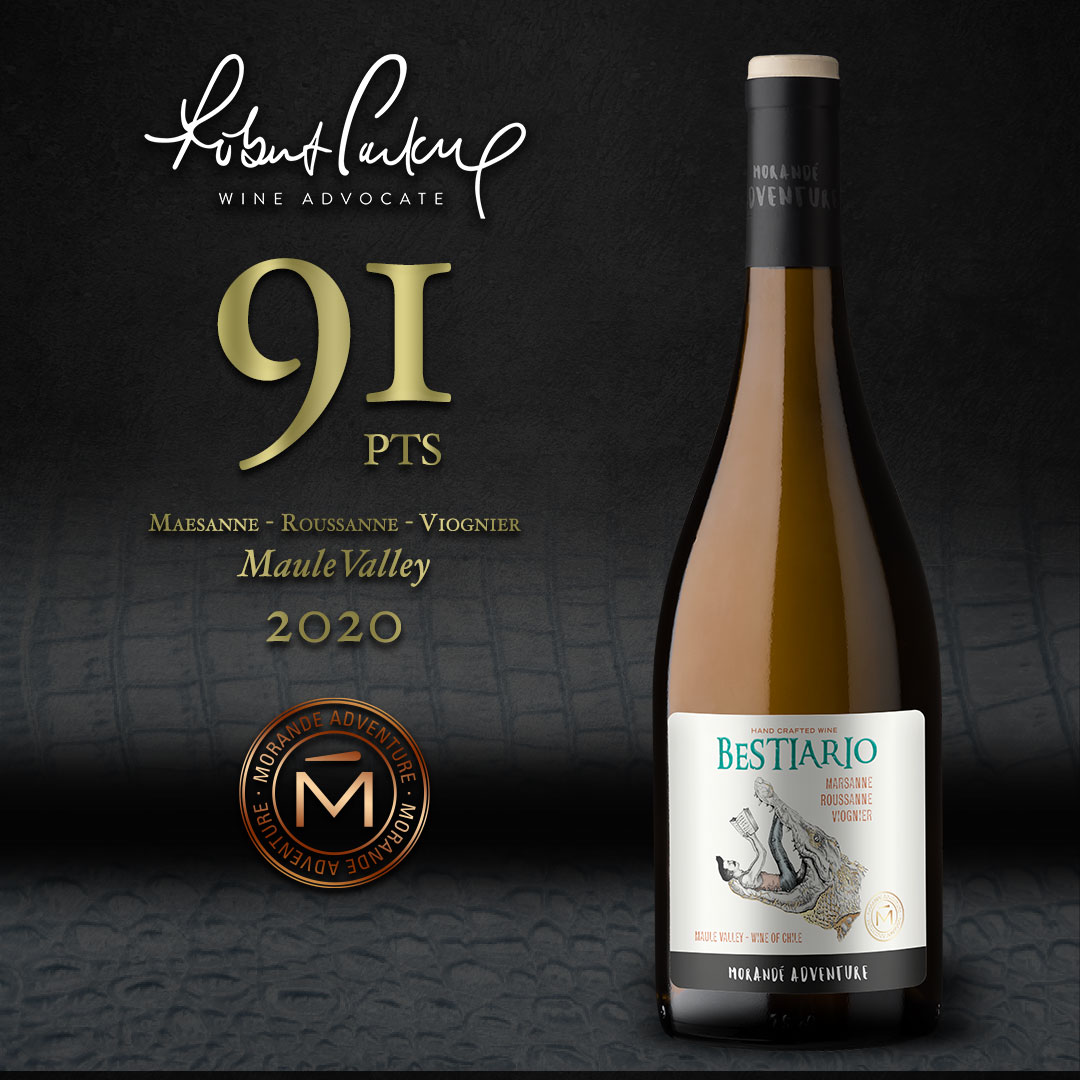 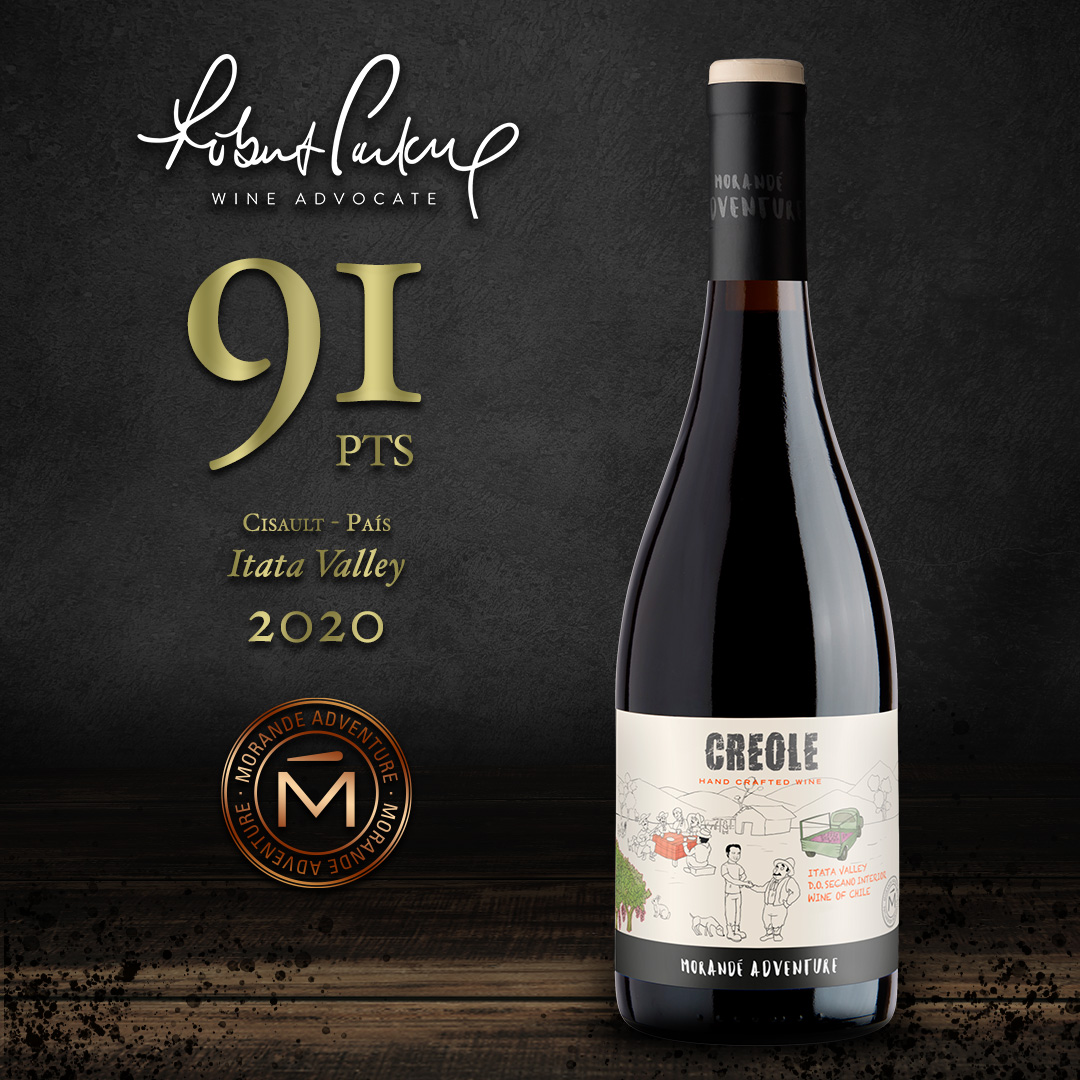