Posted at 19:13h in News by Marco Riquelme 0 Comments
0 Likes

Besides granting the award of Best Red Wine in Chile to House of Morandé, Descorchados also recognized Viña Morandé as Winery of Year 2022, an award granted for the first time in the history of this influential publication to Chilean winery. Viña Morandé consolidates thus its spectacula participation in Chile’s most prestigious wine guide.

The prestigious Descorchados wine guide has broadly acknowledged Viña Morandé. The respected journalist Patricio Tapia named Viña Morandé Winery of Year 2022, highlighting the winery’s dynamic, adventurous and groundbreak spirit throughout its life span of 25 years. The award also highlights its orwar oking approach and dynamism, stating that Viña Morandé has been “a defining winery in the recent history of Chilean wine.”

This significant recognition adds to the nomination of House of Morandé 2019 as Best Red Wine in Chile, Best Red Blend, and Best Wine of Maipo Andes, thus consolidating commitment of the winery to showing Chile’s huge diversity of terroirs and the richness of varieties present in the country.

Patricio Tapia is a prominent Chilean journalist with an extensive career covering the news about Chilean and South American wines for the most prestigious international press, such as the American magazine Wine & Spirits and the English magazine Decanter 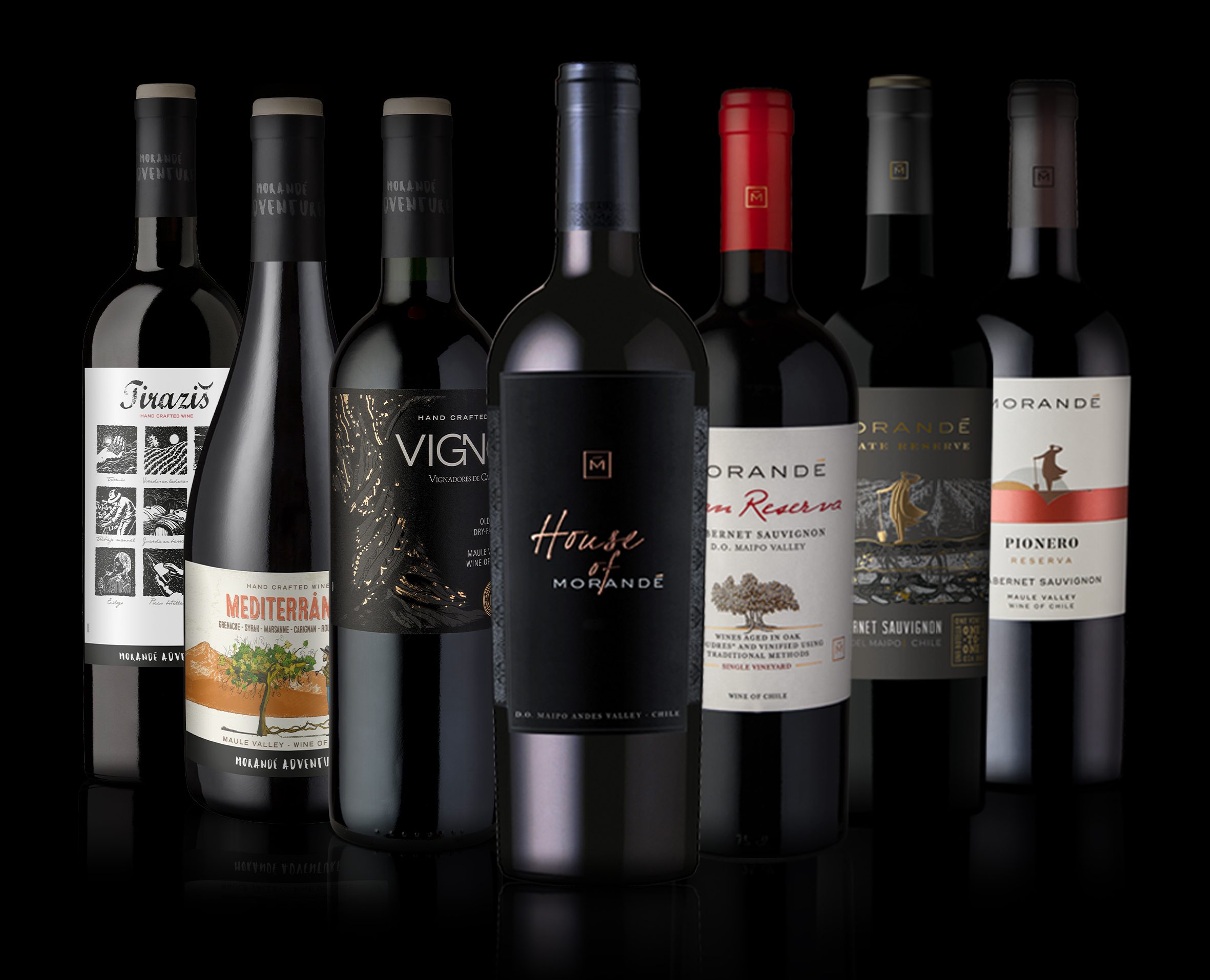